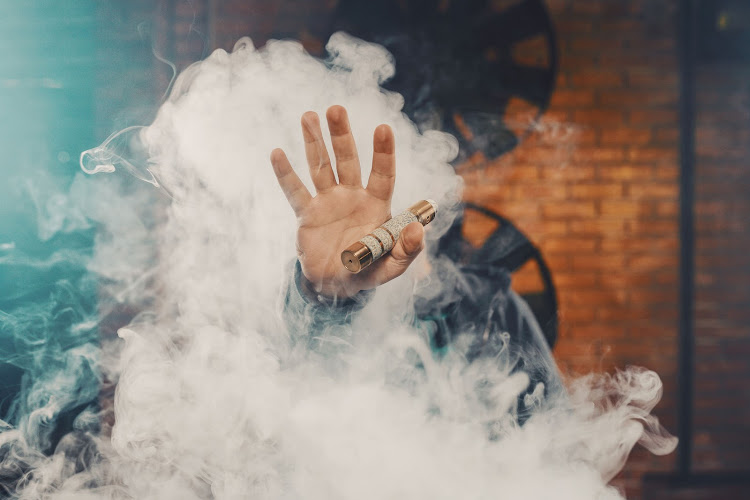 Governments should regulate vaping based on a scientific approach that would allow users to be informed of the facts, say industry players.

This startling admission followed a “vaping conversations” webinar conducted by the Vapour Products Association of SA (VPASA), during which the panellists agreed that science-based regulation was vital to educate consumers and end the ongoing controversies around vaping safety.

The panel, which was made up of industry leaders and addiction experts from around the world, said regulation would also help the industry comply with the objectives of the UN's Convention Framework on Tobacco Control (CFTC), to which SA is a signatory.

“Contrary to popular belief, the industry wants to be regulated,” said VPASA CEO Asanda Gcoyi. She stressed, however, that any laws — which would protect both users and the industry — should be guided by science.

“Unfortunately, the influence of the World Health Organisation (WHO), fake news around electronic vapour products-associated lung injury (EVALI), the moral panic around certain brands and the idea of the ‘gateway theory’, which has been disproved, have all influenced negative perceptions of EVP and electronic nicotine delivery systems (ENDS),” she said.

Contrary to popular belief, the industry wants to be regulated.

Earlier this year, UK public health experts hit back strongly after a WHO statement that e-cigarettes were harmful to health and not safe, Science magazine reported.

Peter Hajek, director of the Tobacco Dependence Research Unit at Queen Mary University of London, said the WHO’s history of anti-vaping activism was “damaging its reputation”, the magazine reported.

“There is no evidence that vaping is ‘highly addictive'. Less than 1% of non-smokers become regular vapers,” said Hajer, adding that vaping did not lead young people to smoking and that smoking among young people was at an all-time low.

The panel agreed that using the correct vocabulary was critical to removing any lingering confusion around vaping.

“Words matter,” said discussion moderator Dr Delon Human, the chair and co-founder of the African Harm Reduction Alliance (AHRA). “The names, the vocabulary that we use to call products is extremely important as vaping is merely the category of products.”

To that end, the panel welcomed the using the word “nicotine” to describe ENDS.

The panel also agreed that governments needed to carry out detailed surveys to get real data that reflected risks and net population benefits.

The next “vaping conversation” webinar takes place at the end of October.

Alcohol can be sold by licenced premises such as bottle stores from 9am until 5pm from Monday to Thursday, according to new level 2 regulations ...
News
1 year ago

Tax Justice SA (TJSA) has called on President Cyril Ramaphosa to lift the tobacco ban, saying it was causing “misery” to smokers and robbing the ...
News
1 year ago
Next Article