Investigation into KwaSizabantu mission kicks off with rape and murder allegation 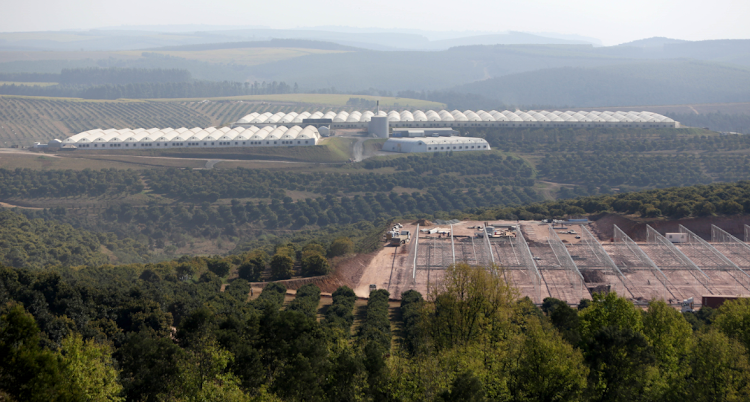 KwaSizabantu, which started as a humble Christian mission in 1970, is at the centre of an investigation after allegations of abuse.
Image: Thuli Dlamini

Compelling evidence from a witness blew the lid open on allegations of rape and murder at KwaSizabantu mission in northern KwaZulu-Natal on Monday.

The witness alleged that the church not only covered up her rape and pregnancy, but was also allegedly complicit in keeping mum about the murder of her brother.

The Commission for the Promotion and Protection of the Rights of Cultural, Religious and Linguistic Communities (CRL) began its three-day probe into the allegations of sexual and religious abuse at KwaSizabantu in northern KwaZulu-Natal.

The inquiry was launched after an explosive report by News24 which detailed victims' stories of abuse as well as allegations of money laundering by the mission which owns aQuelle.

The mission has vehemently denied accusations that it operated as a cult, was guilty of covering up sex crimes and murder or that it was a conduit for money laundering. It claimed the allegations were part of a malicious plot and it is expected to address the commission on Tuesday.

Commission chair Prof David Mosoma said they wanted to get to the bottom of the allegations against the church.

“We want to probe and get to the bottom of these issues and find the truth. We want to make sure that these matters that have touched the consciousness of the nation with regards to human rights abuse and religious beliefs [are investigated]," he said.

Prof David Mosoma chairperson of the CRL commission which will be looking into the abuse alligations against the Kwasizabantu mission in North KZN. The commission will be in the province for the next 3 days interviewing victims and the church @TimesLIVE @yasantha pic.twitter.com/IwYfjypzbv

Mosoma briefly spoke to media at the inquiry, which got under way in Durban on Monday. Over the next three days they will be interviewing victims, church leaders and hold an engagement with the National Prosecuting Authority.

In a closed session on Monday the commission met representatives of the media who reported on the story, to get their insight.

This was followed by evidence from the woman.

Beautiful bouquets of flowers surrounded murdered detective Charl Kinnear’s coffin during his funeral service on Saturday at Every Nation Church in ...
News
1 year ago

If police minister Bheki Cele’s tough words at Lt-Col Charl Kinnear’s funeral are anything to go by, those who stripped the top detective of ...
News
1 year ago
Next Article