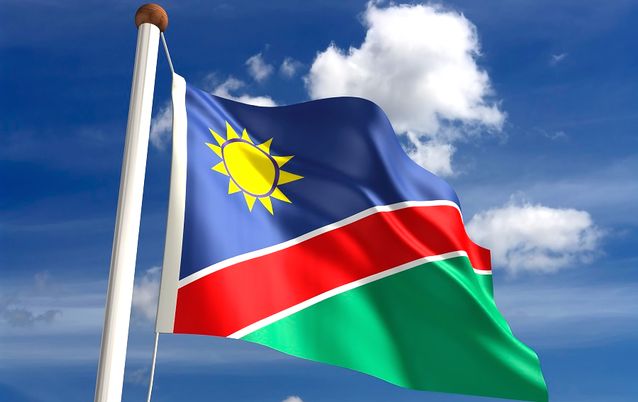 Namibia is struggling to contain a plague of locusts that hit the country last month.
Image: ISTOCK

Namibia is struggling to contain the second outbreak this year of the African migratory red locust, which has destroyed 500 hectares of grazing land in the north-east of the country, the country's agriculture minister said on Friday.

At least 19 areas in the fertile Zambezi region, which borders Zambia, Zimbabwe Angola and Botswana, have been hit by a red locust outbreak since August 12, agriculture minister Calle Schlettwein said in a statement.

In total, 4,002 square kilometres have been invaded and 500 hectares of livestock grazing land destroyed, he said.

The country needs around 30 million Nambian dollars ($1.77 million) for additional resources to contain the spread and enable aerial spraying, the minister added.

Some neighbouring countries, also affected, are already spraying from the air, which Schlettwein said was driving the locusts to countries, such as Namibia, that have yet to do so.

The outbreak follows another in February of the large, red-winged grasshopper species, which is common to sub-Saharan Africa. It breeds prolifically in conditions of drought followed by rain and rapid vegetation growth.

Sophia Kasheeta, deputy executive director of the agriculture ministry, told Reuters the money needed could be sourced from the private sector, government "or anyone who can come on board".

So far the Food and Africulture Organization is among international bodies providing technical help and materials.

"There are several challenges being faced by the team on the ground, which include lack of camping equipment, vehicles, and the vastness of the area," the minister said.

In conversation with my daughter, who I often speak to, to get insight into the experience of being a woman in our country - because who better to ...
Opinion
2 years ago
Next Article