IN PICTURES| 'Kings, queens and heads of state' gather in Umhlanga for Heritage Day 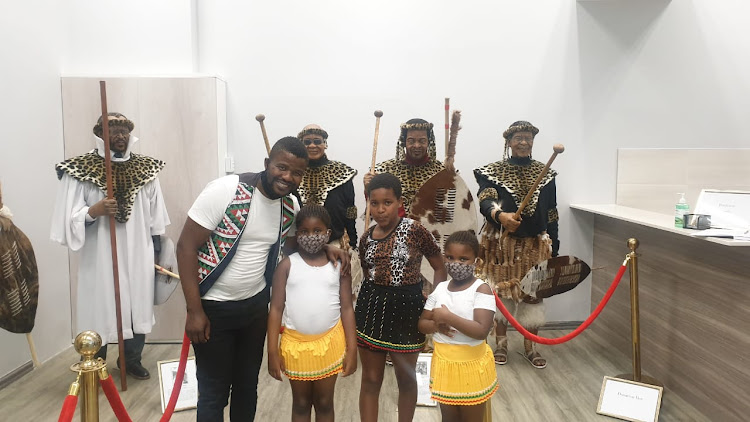 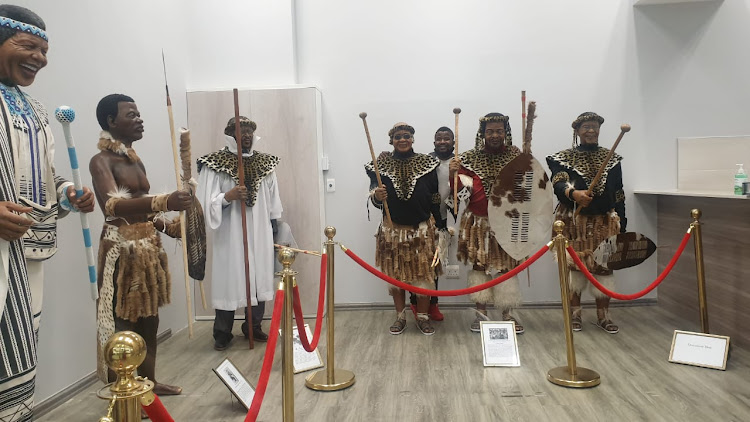 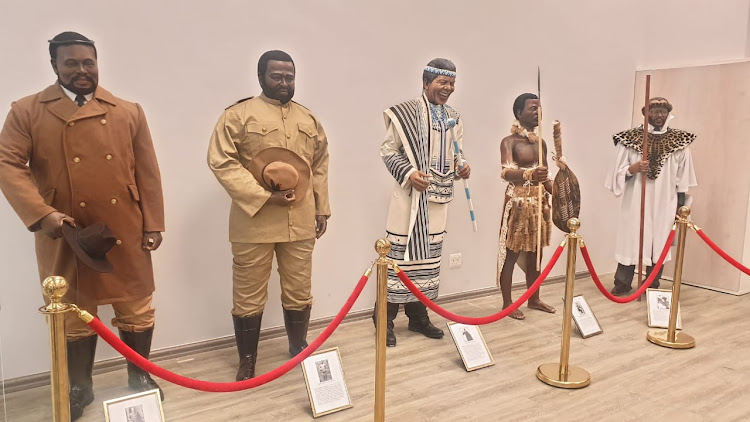 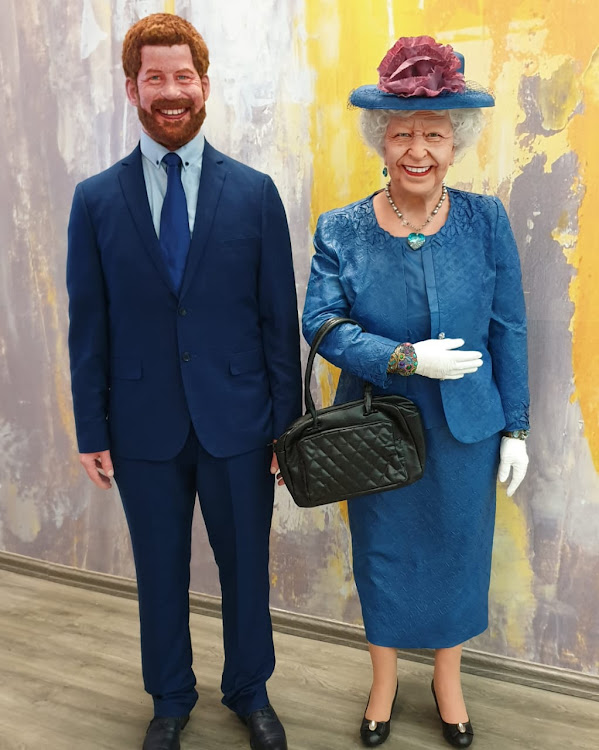 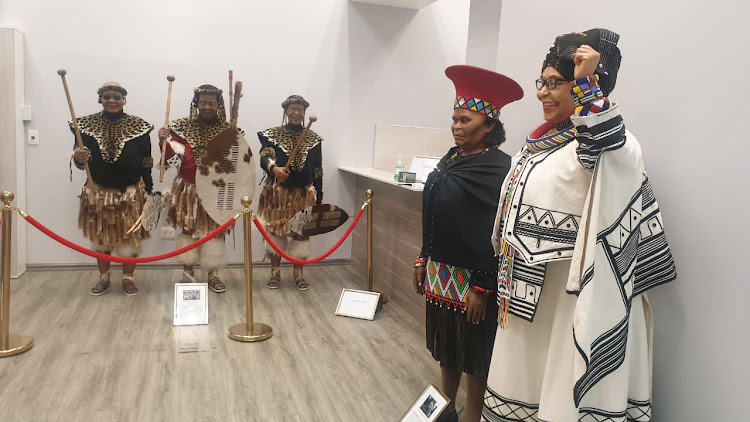 Kings, queens and heads of state — draped in their traditional regalia — gathered at the Pearls of Umhlanga on Thursday to celebrate Heritage Day.

Though none of them were in actual attendance, the life-size wax figures of various Zulu kings, late statesman Nelson Mandela, the late Winnie Madikizela-Mandela, former president Jacob Zuma, Queen Elizabeth II and others form part of a 13-figure exhibition currently on show at the Pearls mall in Umhlanga.

The exhibition is the work of Durban artist Lungelo Gumede who is renowned for creating wax masterpieces of some of the most powerful people in SA and the world.

“As an artist, I decided to involve other clans and not just Zulu clans that is why I have Nelson Mandela in a Xhosa outfit ...

“In SA, we don’t only have Zulu and Xhosa people.

“We also have English people that is why I included Queen Elizabeth. As well as our neighbouring country Swaziland,” said Gumede. 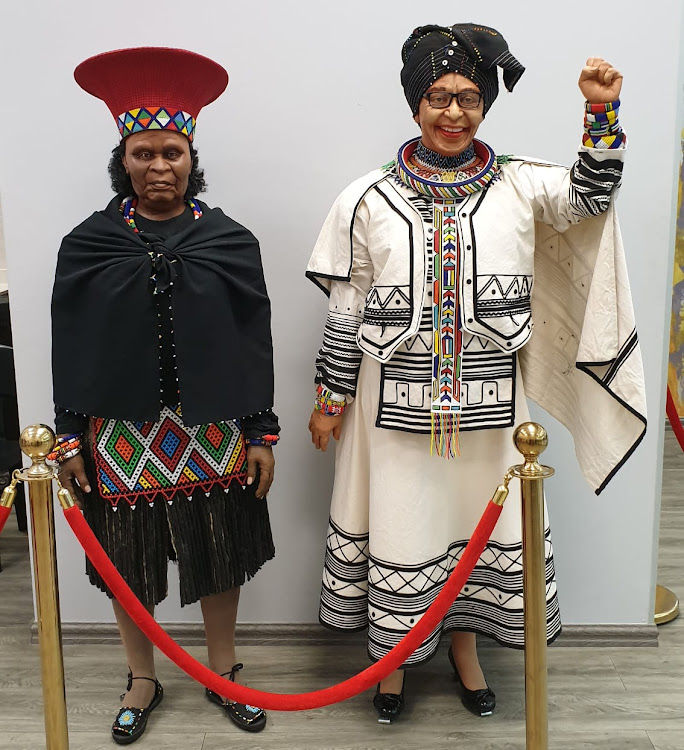 “I captured them (Zuma, King Zwelithini and Buthelezi) during Umkhosi weLembe which is what we are celebrating today, King Shaka commemoration,” said Gumede.

His wax exhibition will be running until the end of October.

“It’s just for the public to come and view the statues and enjoy them and learn more about heritage,” he said.

'Abusing women is not our heritage': President Cyril Ramaphosa

President Cyril Ramaphosa on Thursday celebrated Heritage Day with a stern message against gender-based violence and racism.
News
1 year ago

Police minister Bheki Cele has clamped down on alcohol sales on Heritage Day, and issued a stern warning to licensed premises regarding selling ...
News
1 year ago
Next Article