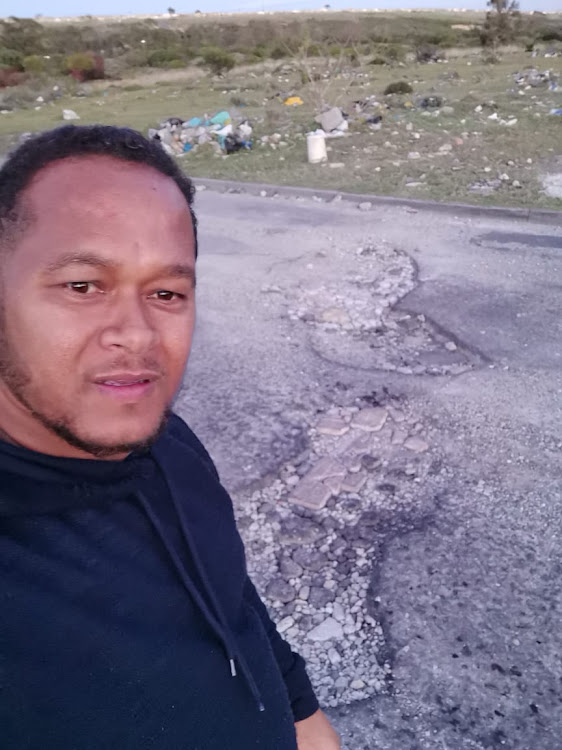 The Nelson Mandela Bay municipality does not have adequate equipment or staff to fix the city’s increasing number and size of potholes.

The city has spent only R2.4m of the R11.5m operating budget for contractors to help with potholes and stormwater drains during the current financial year.

This was revealed by infrastructure and engineering executive director Walter Shaidi after questions sent by ACDP councillor Lance Grootboom on September 11. In his letter to the acting city manager, Grootboom wrote that when driving across the city it is quite noticeable that the state of the roads had deteriorated to an alarming extent.

“I have reported a number of potholes that still have not been fixed. I have noticed that residents are taking it upon themselves to fill potholes. While this is a noble task, it is not a responsibility of our residents who are also paying rates and taxes.

“We, as the city, should be ensuring that potholes are filled and that our roads are in a good state,” Grootboom said.

He questioned whose responsibility it was to fix potholes and whether the city had a contract in place with contractors to attend to the problem. 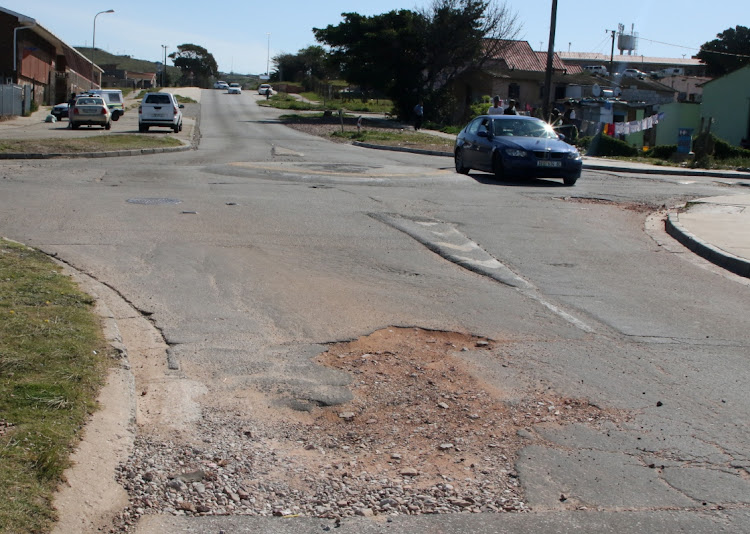 Responding three days later, Shaidi said the city had five municipal depots consisting of two teams each at four of the depots.

Shaidi said the Despatch depot had only one team of six workers during a shift.

“Teams are not full due to vacancies. We require five teams per depot to function properly,” he said.

On the issue of equipment to attend to the potholes, Shaidi said: “Trucks and equipment are old and much of the time are in the workshop. The department has placed funds on the capital budget to purchase 10 rollers.”

Shaidi said the municipality was using informal tenders, as some tenders were “stuck” in the bid committees.

Grootboom proposed that complaints in the metro be centralised as the present system did not work. He said centralisation would enable the municipality to consolidate, track, monitor and follow up on all complaints easily and quickly.

“Institutional intervention is required to unlock the SCM [supply chain management] challenges. Here I propose that the CFO be approached so that together with the acting city manager, the delays at SCM can be unlocked,” Grootboom said.

The failure by Nelson Mandela Bay municipality to fix the potholes in Old Uitenhage Road between Smartie Town and Missionvale township has prompted ...
News
9 months ago
Next Article