One dead, up to 18 injured in Joburg taxi crash 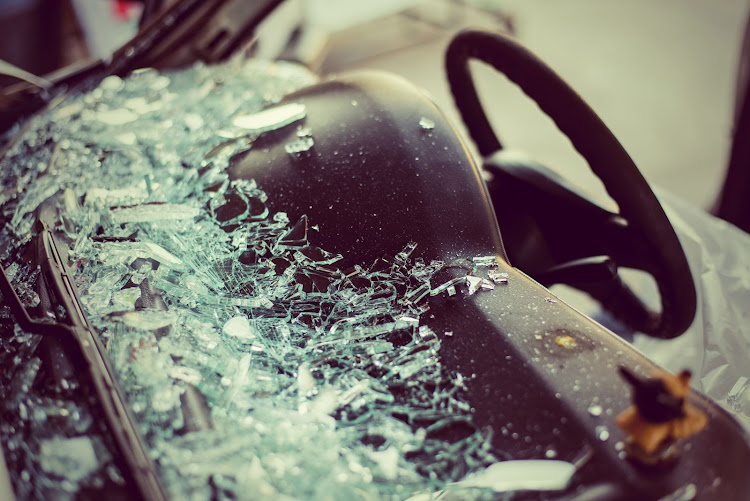 An accident in Northriding, Johannesburg, on Tuesday left one dead and at least 15 hurt. File photo.
Image: 123RF/ Bunyarit Suwansantawee

One man was killed and between 15 and 18 others injured on Tuesday when a taxi crashed on Aureole Road in Northriding, Johannesburg.

ER24 paramedics, along with City of Johannesburg emergency services and private ambulance services, arrived on the scene to find the taxi in the stormwater drain.

“Several people were scattered around the vehicle,” said ER24 spokesperson Russel Meiring. “Medics assessed the patients and found that a man in his 40s had sustained fatal injuries. Nothing could be done for him, and he was declared dead.

“Fifteen other patients were assessed. Eight were found in a critical or serious condition, while seven others had moderate injuries.

“The patients were treated for their injuries and were provided with advanced life support interventions.”

Once treated, one patient was airlifted by a medical helicopter while the remaining patients were transported by ambulances to a nearby hospital.

Djokovic disqualified from US Open after accidentally hitting official with ball

A petulant swipe at the ball after having his serve broken brought a sensational end to Novak Djokovic's US Open on Sunday after the world number one ...
Sport
1 year ago

A cash van landed inside a residential property in Welgelegen, Cape Town, on Thursday after its driver tried to flee from robbers. He died of gunshot ...
News
1 year ago
Next Article