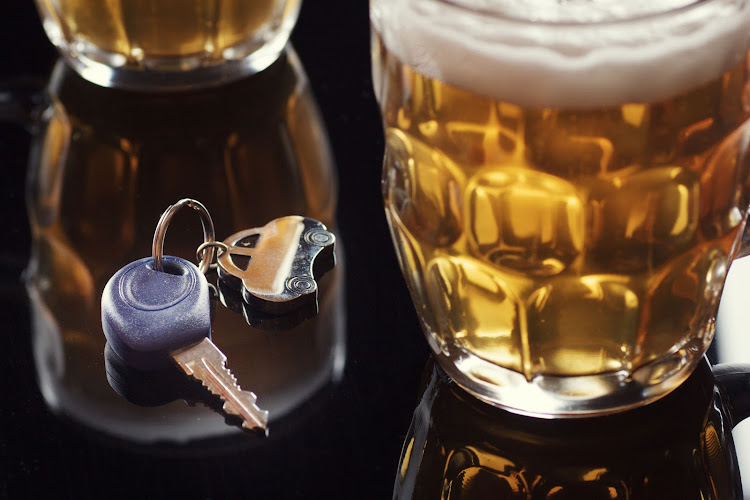 The eight men and women between the ages of 26 and 51 were arrested on CR Swart, Pretoria and Greyilla roads.
Image: 123RF/lecic

A total of eight people were arrested for drunk driving during a roadblock in the Kempton Park area on Saturday, Ekurhuleni metro police department said.

EMPD spokesperson Kobeli Mokheseng said the eight men and women between the ages of 26 and 51 were arrested on CR Swart, Pretoria and Greyilla roads.

They are expected to appear in the Kempton Park magistrate’s court soon.

The irresponsible decision of certain individuals to get behind the wheel after drinking is resulting in the unnecessary and untimely death of our ...
Opinion
1 year ago

SA needs more campaigns encouraging responsible drinking as we have a bad relationship with alcohol that has become a concern.
Opinion
1 year ago
Next Article