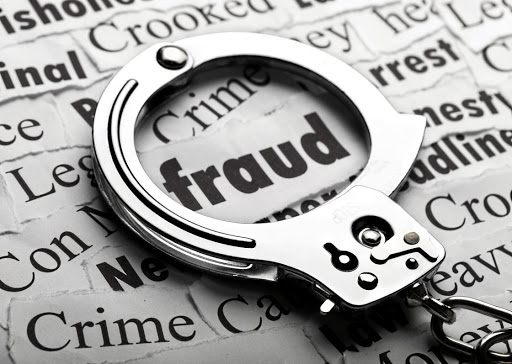 A former mayor of George and four senior municipal officials are to appear in court in connection with fraud amounting to R9m, the Hawks said.
Image: Supplied

A former mayor of George in the Western Cape and four senior municipal officials are to appear in court in connection with fraud amounting to R9m, the Hawks said on Saturday.

“The Hawks Serious Commercial Investigation team has served five suspects linked to the George Local Municipality with court summons to appear at the local magistrate's court on charges of fraud, corruption and contravention of the Municipal Finance Management Act.

“The former mayor as well as four other senior officials aged between 48 and 60 years will make their first court appearance on October 9,” the Hawks said in a statement.

No further details were provided.

Two of the three men who allegedly planned to hack the Sassa system and steal money intended for social grants have been granted bail by the ...
News
1 year ago

Members of the Hawks and other law units combating corruption raided the homes of 18 eThekwini officials and service providers who may have had a ...
News
1 year ago
Next Article