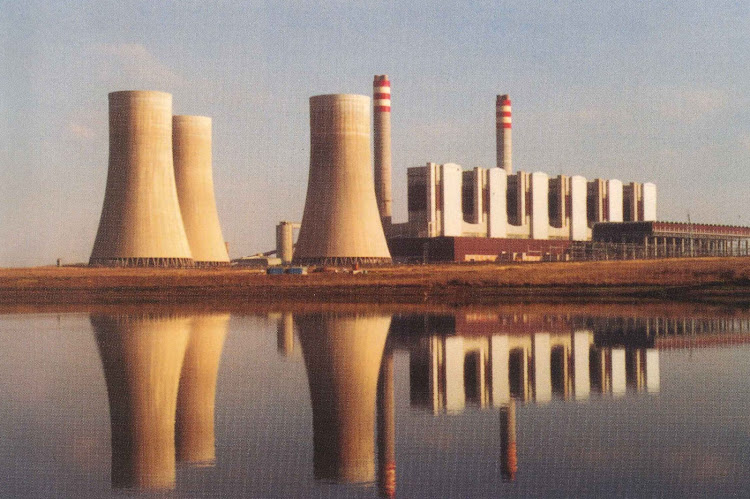 The high court in Johannesburg has ordered Eskom to pay R40m to construction company Aveng for its work on a rail yard and coal offloading facility at Majuba power station in Mpumalanga.

Aveng, which was awarded the contract in 2013, lodged the claim earlier this year after Eskom refused to comply with the instruction of an independent adjudicator that it should hand over the disputed amount.

Eskom disputed liability for the payment, saying making it would contravene an agreement with Aveng that it was conditional on Treasury approval and compliance with the utility's internal corporate governance processes.

It said the adjudicator, Ian Massey, was not told about the full terms of the agreement.

Eskom asked its customers late on Thursday afternoon to reduce their electricity consumption as the power system is "currently constrained".
News
1 year ago

According to Eskom’s website, construction of a railway to deliver coal to Majuba was part of a move away from road transportation.

Once commissioned, railways to Majuba and Tutuka power stations will transport about 21 million tonnes of coal annually from Ermelo.