Western Cape gears up for overseas flights and return of tourists 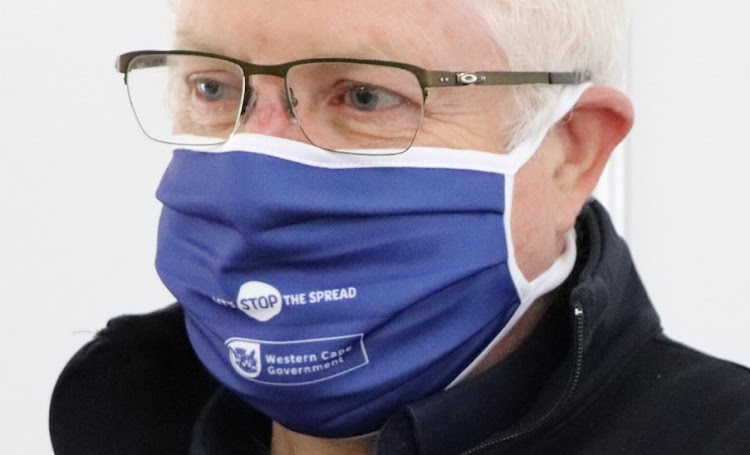 The first international flights to Cape Town since SA went into lockdown in March are expected to arrive on October 1.

The flights will be crucial for the provincial tourism sector, which according to tourism and industry body Wesgro has shed an estimated 77,000 jobs so far.

Since March the province lost 162,000 jobs due to the coronavirus pandemic and lockdown restrictions.

During his weekly digital press conference on Thursday, premier Alan Winde praised President Cyril Ramaphosa’s announcement on the country moving to lockdown level 1 from midnight on Sunday, relaxing the night curfew and allowing for international travel. But he said a list was still awaited of countries cleared for travel to SA.

“We also need to know what data will be used to determine this list and how regularly it will be updated,” said Winde.

“The tourism sector in this country and this province supports hundreds of thousands of jobs and has been severely impacted by the lockdown. What it needs most now is consistency and certainty. Passengers wanting to book holidays to South Africa must be able to do so with the confidence that their flight will not be cancelled at short notice.”

Wesgro and Cape Town Air Access were working on a detailed recovery plan to assist the air travel industry when international flights resume, he said.

Most of SA's Covid-19 infections are in Gauteng

Gauteng and KwaZulu-Natal have the biggest percentages of current Covid-19 cases, followed by the Western Cape and Eastern Cape.
News
1 year ago

“Most airlines that were previously active in our market have Cape Town in their schedules for the IATA [International Air Transport Association] winter [our summer] which begins on October 24.

“We therefore anticipate a gradual return, with some flights resuming on October 1, others on October 24 and others planning to resume in December to allow time for bookings.

“A realistic expectation is that airlines will initially fly with less capacity and with lower frequency.”

Load factors on local flights had increased from 59% in June to 87% in September, he said.

“We believe the Western Cape has a lot to offer international travellers. Aside from our value, wide variety of attractions and wide-open spaces, this province also has a proven track record in the management of this virus, which will put travellers at ease.”

The reopening of air travel would also have a positive impact on the movement of air cargo, said Winde, adding that the announcement came in time for the province's peak import and export periods.

South Africa's Covid-19 recovery rate is hovering at 88.9%, said health minister Zweli Mkhize in an update on the pandemic
News
1 year ago

Health minister Zweli Mkhize reported 82 more Covid-19 related deaths in an update on the pandemic on Tuesday evening.
News
1 year ago
Next Article