No restrictions yet despite Vaal Dam levels decreasing 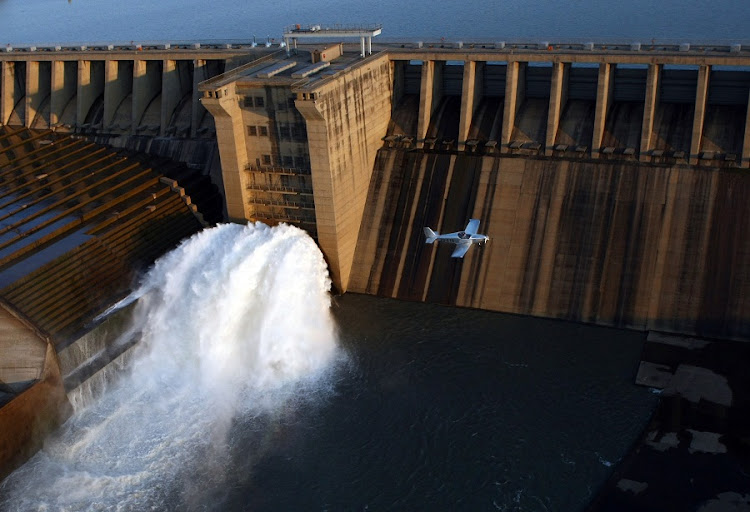 The Vaal Dam is only 36% full, far lower than at this time last year. File picture.
Image: MARIANNE SCHWANKHART

The department of water & sanitation will not be imposing water restrictions despite having issued a warning that water levels in the Vaal Dam are on the decline.

Water levels are currently at 36%, a significant decrease from 57.6% this time last year.

Posted by Department of Water and Sanitation South Africa on Tuesday, September 15, 2020

The department of water and sanitation will not be imposing water restrictions, despite having issued a warning that water levels in the Vaal Dam are on the decline.

Spokesperson Sputnik Ratau said the decline has been happening weekly since the end of the rain season in April.

“A number of factors are at play, including but not limited to the end of the rainfall season for inland provinces at the end of April.

“Continued normal water usage in the period under review, lower than average rains in the rainy season plus high temperatures at the same time led to high rates of evaporation,” said Ratau.

The Vaal Dam is part of the country's biggest water system.

“The levels will be affected by the expected rains in the next rainy season for the inland provinces, particularly about the catchment areas that recharge the rivers which in turn recharge the dams within the Integrated Vaal river System, which is a combination of 14 dams, including the Vaal Dam and the dams in the Lesotho Highlands Water Project,” said Ratau.

He urged residents to reduce demand and to report damaged infrastructure and illegal water connections.

He said winter rains in Western Cape have seen a phenomenal rise in the province’s dam levels to a whopping 85,2% this week.

"At this rate, the levels are likely to reach a record 90% before the province ends its hydrological season and a dry summer sets in," Ratau said.