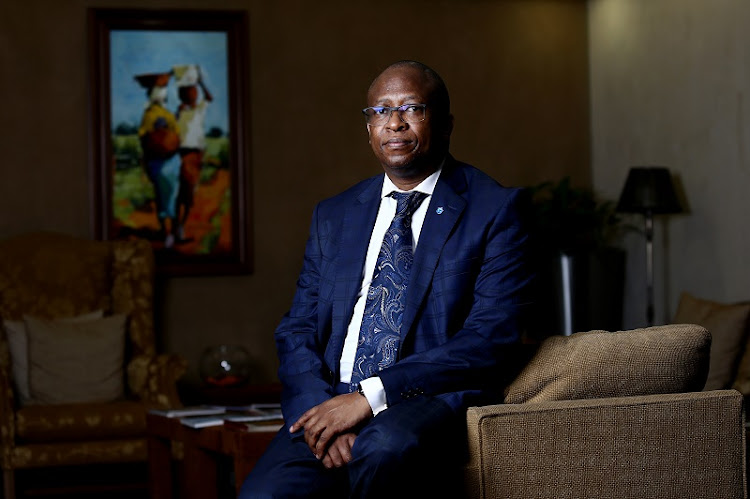 Local government elections are set to be held between August 3 and November 3 next year.

This was announced by the Independent Electoral Commission (IEC) during its engagement with the SA National Editors’ Forum (Sanef) on Wednesday.

In his presentation, chief electoral officer Sy Mamabolo said that they have started consulting with the minister of co-operative governance and traditional affairs Nkosazana Dlamini-Zuma on the exact date.

Local government elections must take place within 90 days after the expiry of the term of office on August 2 next year.

“Consultation with the minister of Cogta has commenced and that consultation is related to a discussion about the optimum period next year on a date on which an election could be held. And we hope that in the not too distant future a date will be agreeable between the commission and the minister,” Mamabolo said.

Mamabolo said that they do not foresee any issues that could delay the elections as the Constitutional Court ruling on the electoral system has no bearing on the local government elections.

The apex court in June declared that the Electoral Act was unconstitutional insofar as it prohibits independent candidates from running for office in the national and provincial elections.

“The decision of the electoral court on the electoral system does not implicate local government. That judgment relates solely to national and provincial elections. So the work that parliament must undertake has no bearing on the preparations for municipal elections,” he said.

The IEC has also detailed concerns it has with the proposal to merge national and local elections into one.

Mamabolo said that they would also find it difficult to declare the elections within the prescribed seven days.

“Our view is that a decision on whether there should be a composite election is a national policy matter which must be considered quite carefully and perhaps a question ought to be asked as to whether should this not involve the views of the South African citizenry in the determination of whether the country should in fact adopt a way of voting where all spheres of government are elected concurrently.

“Our view is that we need to avoid synchronising by extending a term of office,” Mamabolo said.

The Independent Electoral Commission is in a race against time to ensure it holds at least 111 by-elections across the country which had to be ...
News
1 year ago

Voting system is 'flawed and can be rigged', says DA's Mbali Ntuli

DA leadership hopeful Mbali Ntuli has raised alarms over a “significantly flawed” online voting system proposed to be used for the party’s elective ...
News
1 year ago
Next Article