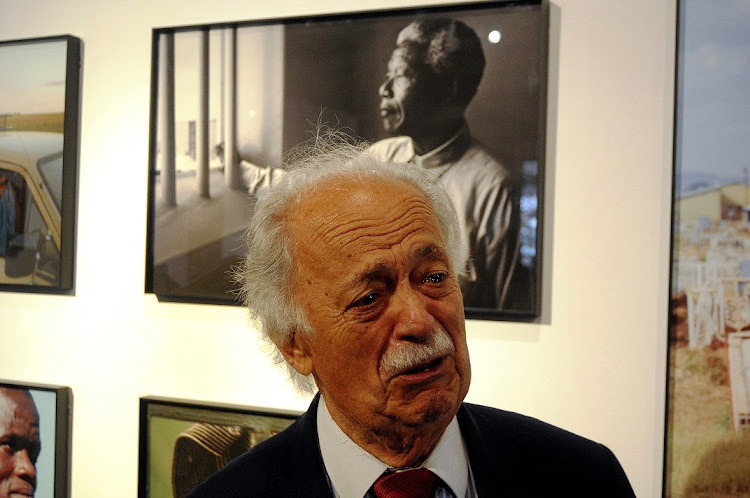 The government has confirmed that the funeral of human rights lawyer and social activist George Bizos will be held in Johannesburg on Thursday.

The funeral service will take place at the Greek Orthodox Church starting from 11am.

This will be followed by a burial at Westpark Cemetery in Randburg, Johannesburg.

“President Cyril Ramaphosa has declared that he will be honoured with a special official funeral category 1,” government communication and information system (GCIS) director-general Phumla Williams said in a statement on Tuesday.

The funeral service will be broadcast live on SABC and other channels, in addition to being streamed live on government online platforms.

Due to the lockdown regulations, the funeral may not be attended by more than 50 people.

“Messages of condolences to the family and friends of advocate Bizos can be done through an online tribute page, as well as an e-mail address,” said Williams.

Bizos passed away at home, attended to by his family, on September 9.

Tributes have continued to pour on the late human right lawyer George Bizoz with many leaders describing  him a humble and respectful person who was ...
News
1 year ago

Security guard relives how Bizos inspired him to study law