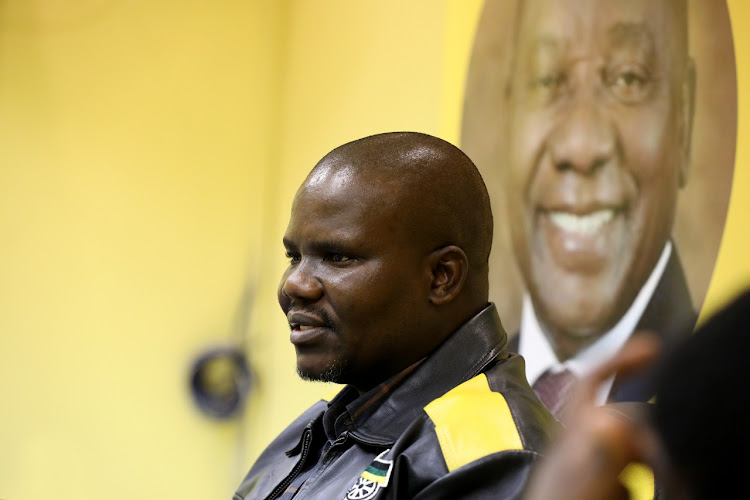 There are at least 10 ANC members in KwaZulu-Natal who have been asked to step aside — including one who is facing charges ranging from rape, murder and attempted murder to corruption.

This emerged during a post-PEC briefing on Tuesday, when provincial secretary Mdumiseni Ntuli said the members were mostly councillors from regions including eThekwini, Ukhahlamba, Josiah Gumede and Newcastle.

The announcement comes after President Cyril Ramaphosa announced in August that the national executive committee (NEC) approved his motion to have members who are facing corruption charges step away from their posts until the conclusion of investigations into their misconduct.

“Others are accused of theft, including stock theft, and continuing to draw a social grant while earning a ward councillor salary. Another is charged with possession of an unlicensed firearm. Some charges are dating back to 2017,” said Ntuli.

Based on the report tabled in the PEC meeting, Ntuli said the party thought they had “10 or 11" members facing charges.

However, he said it emerged during the meeting that some cases were not included and some of the cases discussed had new developments. A complete list would be consolidated and available in about a week, he said.

Ntuli emphasised that the move to ask members facing court cases to step aside was a bold step towards restoring the integrity and image of the party.

“Each of these comrades who are charged will have to be called to the ANC provincial office to explain to them the decision of the NEC and its implications to them, so that when they comply they have absolute clarity about what is required of them,” he said.

“These comrades are supposed to be going to the integrity commission, which in our case had a workshop which looked at guidelines recently adopted by the NEC. We will await the outcome of the commission, but without that report they are not expected to perform their responsibilities both in government and the party.”

The ANC expects that once members have been through the integrity commission process, the commission will provide recommendations about what should happen to them, he said.

“The integrity commission will make an assessment of the continuation of these comrades in structures of the ANC or governance. If it affects the standing and the reputation of the ANC, and when the commission says a comrade must resign, they will have to resign.”

Ntuli added that the province expects the integrity commission process to be completed by mid-October.

Political analysts have described the trip made by ANC top brass to Harare in a military jet as an  abuse of power and failure to distinguish between ...
News
1 year ago

For some reason, ANC thieves think that we South Africans are fools. They want you and I to believe that the SANDF plane went to Zimbabwe to do SADC ...
Opinion
1 year ago

'We were wrong': Ace Magashule says ANC will pay for air force jaunt to Zim

The ANC has undertaken to reimburse government for the costs incurred during its controversial use of an air force jet on a party-political mission ...
News
1 year ago
Next Article