Robbers scorch victim with an iron as they demand guns and valuables: RUSA 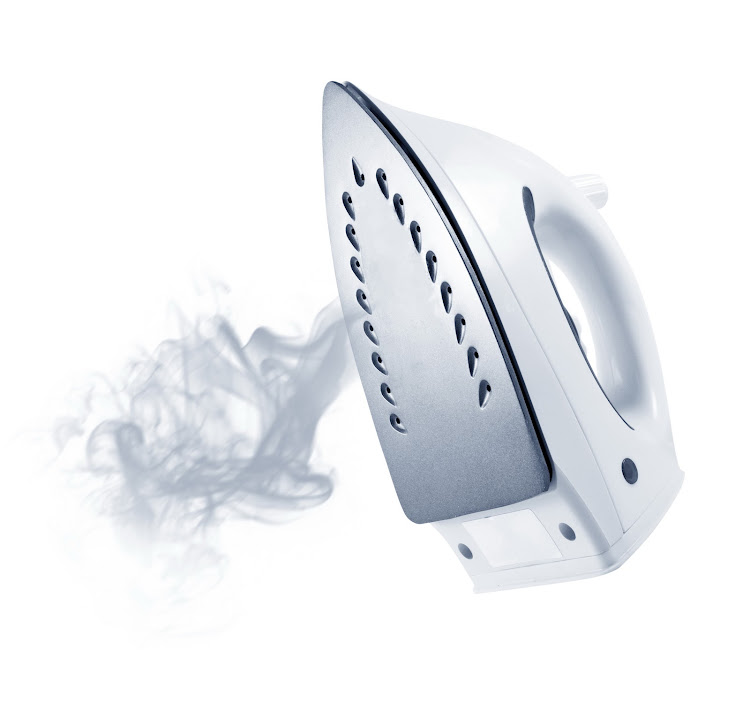 Robbers burnt a woman with an iron as they demanded that she hand over valuables in Tongaat.
Image: 123rf/ George Mdivanian

A woman in her 20s sustained burn injuries during a robbery at her home in Esenembe in Tongaat on Sunday, said Reaction Unit SA (Rusa).

The woman was allegedly scorched with an iron by robbers who had wanted her to reveal where the valuables in her house were being kept.

“Members of Reaction Unit South Africa (Rusa) were called out to the residence at about 12:21pm. On arrival, it was established that three men with knives held up the female and her domestic employee," the group said in a statement.

“They ransacked the home in search of valuables ... They burnt the victim with an iron in an attempt to extract information regarding firearms and other valuables.

“During the robbery, the victim's father drove onto the property. The suspects attempted to hold him up but were unsuccessful due to him driving off,” the group added.

The robbers allegedly fled with cash, four cellphones and a VW Polo they took from the home.

Four men were arrested at the weekend for allegedly kidnapping two children aged 10 and 14 during a house robbery in Siyabuswa, Mpumalanga
News
1 year ago

Four men posing as customers allegedly robbed the Kranskop Post Office, in northern KwaZulu-Natal, on Friday morning, escaping with an undisclosed ...
News
1 year ago
Next Article