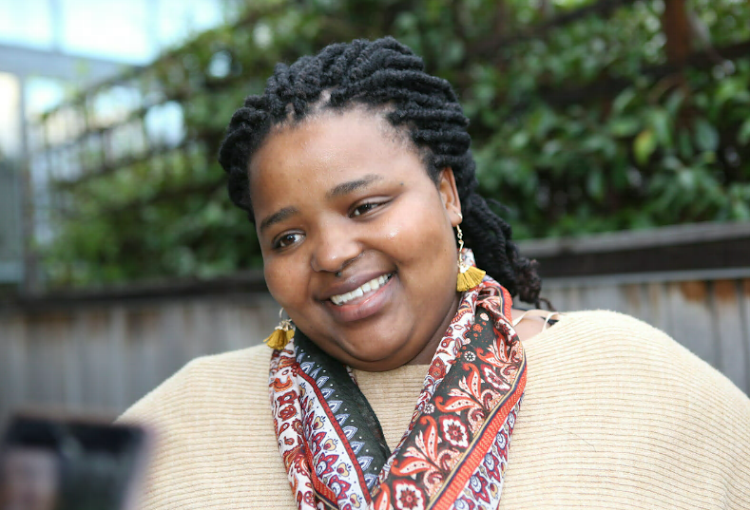 The department of social development in the Eastern Cape has failed to pay non-profit organisations (NPOs) their subsidies for nearly six months.

In a parliamentary response to DA questions, social development MEC Siphokazi Mani-Lusithi placed the blame for not paying more than 1,610 organisations on a staff strike and the coronavirus lockdown. The province has 2,661 NPOs registered for subsidies.

“Personnel that are critical in processes of NPO master lists and allocation letters were on strike for six months and that affected the processes, such that there were delays,” said Mani-Lusithi.

Service-level agreements could not be signed on time due to the lockdown, she said.

“There is ad hoc closure of departmental offices at all levels - due to Covid-19 infections and some officials critical in payment processing have only desktops and cannot work remotely,” she said.

Political instability and political interference have been highlighted among contributors to the failure of municipalities to perform their duties, ...
News
1 year ago

The SA Revenue Service is investigating 307 cases of possible tax fraud and other irregularities with a revenue loss of close to R300m involving ...
News
1 year ago

“Glitches as a result of incorrectly captured information in the NPO payment system needed corrections and thus delayed the process.”

The MEC added that a budget cut - which came at the tail end, when everything had been completed - necessitated that allocations to NPOs be reviewed.

“Glitches with supplier registration ... for newly funded NPOs also contributed to the delays,” she said.

She said the department was aware that there were NPOs in the province that have not yet received their 2020/21 subsidy payments, and is working on processing those payments.

DA MPL Edmund van Vuuren said instead of doing everything in their power to help these entities, government staff, drawing full salaries, have been allowed to strike for six months, with apparently no plans in place to mitigate the affect on service delivery this has had.

“Not one single NPO of the 50 funded under the families programme received their funding, and none of the 65 HIV and Aids funded NPOs were paid. The three registered crime protection NPOs were also not funded,” said Van Vuuren.

Nearly all the disability-focused NPOs had not yet been paid, with 79 of the 83 still awaiting payment, while 158 of the 170 victim empowerment programme beneficiaries and 45 of the 46 substance abuse beneficiaries were also still waiting for payment.

There were 776 early childhood development centres still waiting for subsidies out of the 1,570 registered. A further 48 child care and protection NPOs of the 147 registered were still waiting.

“Not only has the department’s inability to rectify the payment system for decades crippled NPOs in the province and deprived thousands of people in need from critical services, but the department has also gone against its own service-level agreements, which it expects organisations it funds to adhere to at all costs,” said Van Vuuren.

Minister in the presidency Jackson Mthembu says the ANC is committed to fighting all forms of corruption and malfeasance committed by its members.
News
1 year ago
Next Article