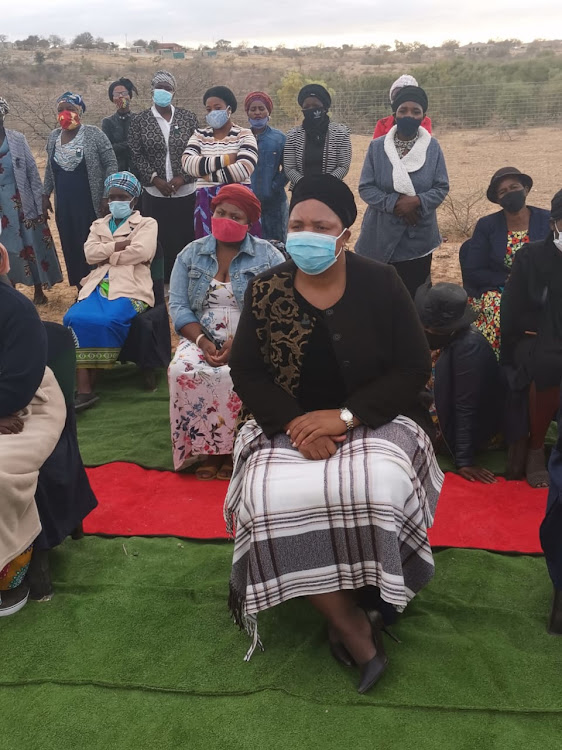 Limpopo social development MEC Nkareng Rakgoale at the funeral of the 20-year-old college student who was allegedly murdered by her boyfriend.
Image: Supplied

She was laid to rest in Molalane village outside Hoedspruit, Limpopo.

Shai was reported missing on August 29. Her boyfriend Ronny Kgatla, 35, who was reportedly the last person seen with her, allegedly committed suicide two days after her disappearance.

Last week, Limpopo police revealed that the 20-year-old woman's boyfriend, who was the main suspect in her killing, had killed before.

“We can confirm that Ronny Kgatla was a parolee after he was incarcerated for murdering his former girlfriend,” Brig Motlafelo Mojapelo told TimesLIVE.

Speaking at the funeral on Sunday morning, Limpopo MEC for social development Nkakareng Rakgoale told mourners that the government is determined to ensure gender-based violence ends.

Rakgoale urged people, especially men, to go the extra mile to ensure that women and children are protected at all times. 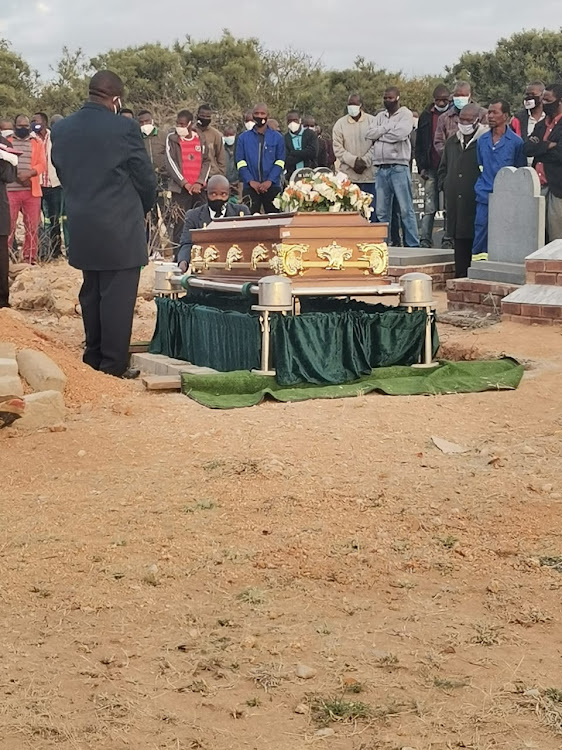 “Communities, and men in particular, must play a leading role in our fight against gender-based violence. It will not be easy to win the war against GBV, without the full involvement of men,” she said.

Kgatla committed suicide by hanging himself. The 35-year-old man's body was found on August 31.

Police had been searching for Shai since then. She was last seen in Kgatla's company on August 29. The couple had lived separately in Mokgoloboto village. Mojalepo said Shai's decomposing body was found last week on Monday in the village's Dan Extension 2.

“Her body was found in a dry stream by police from Ritavi and the K9 unit, and was already in a state of decomposition,” Mojapelo said. “The deceased might have been strangled but there were [other] visible injuries,” Mojapelo said.

A case of murder was registered against the already deceased Kgatla.

Murdered student's boyfriend had been out on parole

A man who allegedly killed his college student girlfriend was out on parole for killing his other girlfriend in the same manner eight years ago.
News
1 year ago

Letaba Technical and Vocational Education and Training (TVET) College student Kgaogelo Shai, who was found dead two weeks after she went missing, may ...
News
1 year ago
Next Article