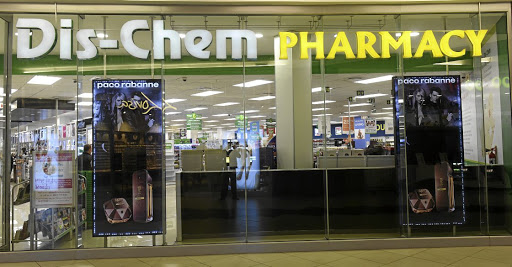 On Thursday, Dis-chem confirmed on Twitter they would be removing TRESemmé products from their shelves after a hair advertisement was accused of being racist.
Image: FREDDY MAVUNDA

South Africa's Dis-Chem Pharmacies has joined a growing list of retailers removing TRESemmé products, a Unilever Plc brand, from their shelves after a hair advertisement was accused of being racist.

Dis-chem confirmed the news on Twitter on Thursday, making it the fifth store to stop the sale of the products after the advert by TRESemmé showed an image of African black hair which it described as "frizzy and dull," while an example of white hair was referred to as "normal."

The advert was posted on rival Clicks Group's website on Friday. Clicks removed the advert and apologised, as did TRESemmé South Africa.

Unilever South Africa was not immediately available for comment.

On Wednesday grocer Pick n Pay said it had removed TRESemmé products from its shelves while it engages with the supplier. Shoprite's Checkers supermarket chain and Woolworths Holdings, which said it does not support "the racial biases expressed in the TRESemmé campaign", also removed the products.

The advert caused an outcry on social media and sparked protests led by hard-left opposition party the Economic Freedom Fighters (EFF), which demanded that Clicks stores be shut for at least a week. Clicks stores were closed on Wednesday but reopened on Thursday.

The amount of TRESemmé revenue at risk is quite small: Euromonitor reckons the brand has a 1.7% market share in the Middle East and Africa, implying around $100 million of 2019 annual sales out of Unilever's $60 billion.

Yet the bigger worry is that the scandal affects Unilever's broader haircare business, which represents 12% of the total, or that its reputation in the African market suffers.

Black employees  at Clicks have sprung to the defence of the embattled retail healthcare group, saying it had transformed and embraced diversity.
News
1 year ago

Clicks was advised on its communication with black customers

Clicks Group's non-executive board director feels she may have needed to follow up on the questions she asked about what the group was doing to ...
News
1 year ago

Clicks accused of lack of diversity and transformation

If most South African corporates were fully transformed and diverse - racist advertising campaigns would have long been a thing of the past.
News
1 year ago
Next Article