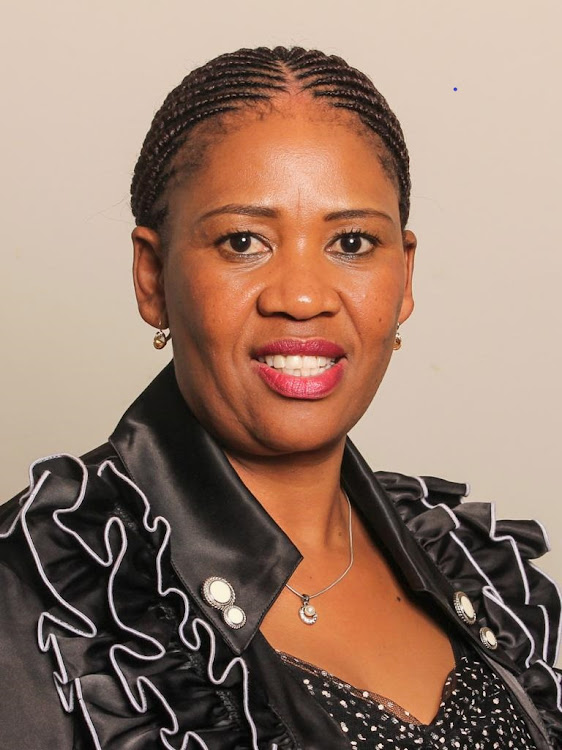 The Directorate for Priority Crime Investigation (Hawks) said on Wednesday Lt-Gen Tebello Constance Mosikili has taken over as its deputy national head.

Mosikili replaced Lt-Gen Yolisa Matakata, who held the post for three years and is now the provincial police commissioner in the Western Cape.

Mosikili is an accomplished investigator, with 21 years of her total 31 years’ experience in the SAPS, said the Hawks.

She has served as an investigator at various levels. Her investigation career expanded in the child protection unit as an area organised crime commander and as a local criminal record centre field investigator early in her career. In 2010, she became a provincial commander of visible policing, a position she held before she returned to the investigation environment in 2011.

Since 2016, she served as the national head of the family violence, child protection and sexual offences unit, a position she held until 2018 when she was appointed divisional commissioner, detective service.

“Her dedication and commitment to the investigative duties of the organisation, coupled with extensive knowledge and experience in the respective field, has paid off. She is an investigative solutionist and strategic leader who brings with her a wealth of investigative and operational expertise coupled with her understanding of the criminal justice system,” said the Hawks.

She holds a national diploma and a B Tech degree from the University of South Africa (Unisa), and capacity development courses that include advanced psychologically motivated crime, exercise cyber tracks and a detective commander’s course.

The national head of the Hawks, Lt-Gen Godfrey Lebeya, said Mosikili's skills “will contribute to the performance of the directorate”.

A Northern Cape official with the Hawks is facing a charge of theft after allegedly disappearing with money used in a sting operation.
News
1 year ago

There was “nothing untoward” in the arrest of Norma Mngoma, wife of former finance minister Malusi Gigaba, and no messages were deleted from her ...
News
1 year ago
Next Article