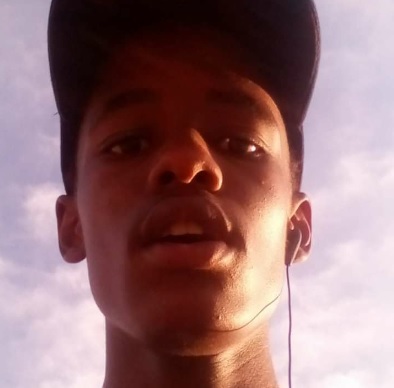 Five days after she was discharged from hospital for severe burns, allegedly caused by her son, Keorapetse Segae was hacked to death while laying in bed.

In the gruesome murders that have stunned the small community located in the Frances Baard municipality, Segae, 57, and her husband Gaseitsewe were hacked to death and dumped in a field last week.

Their son, 19-year-old Tebogo, was today denied bail by the Pampierstad magistrate's court in  Northern Cape.

National Prosecuting Authority (NPA) spokesperson Mojalefa Senokoatsane on Tuesday said Tebogo  had elected to represent himself, and would appear in court again on October 20.

“He turned down legal aid and said he would be representing himself,” Senokoatsane said. 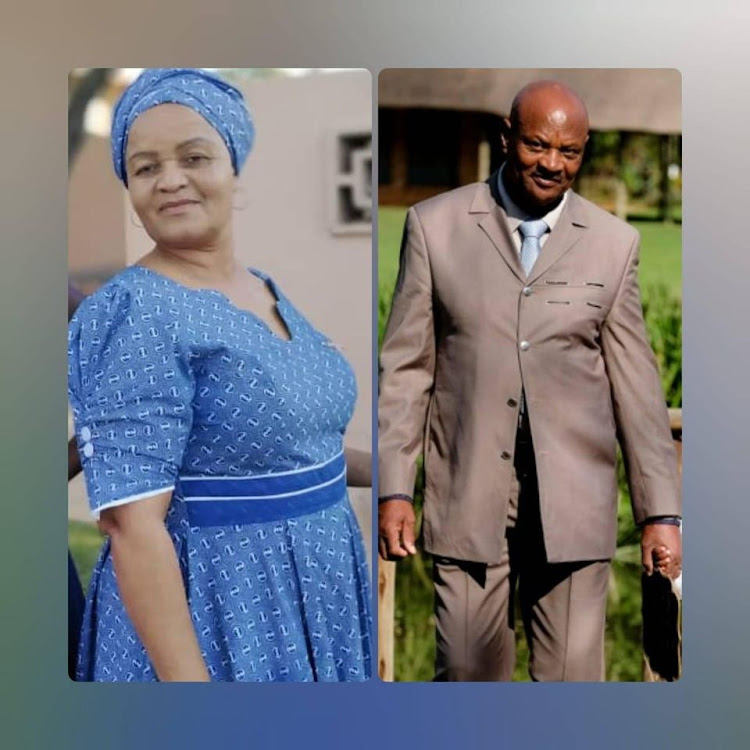 Segae’s friend and a former colleague who spoke on condition of anonymity as they feared retaliation from the teenager, painted a picture of sustained family turmoil, caused by the son's alleged drug use.

A police source also confirmed they had been called out to the family home on numerous occasions because of his aggressive behaviour towards his siblings.

Two days after the couple were buried, the friend said the suspect, the last of the couple’s three sons, had subjected the family to continuous abuse over the last few years.

“Three weeks ago, she was mediating a fight between him and his brother when he dumped an urn full of boiling water on her. She had been in hospital in Kimberly, and had only been home since Friday. She was recovering from those burns when she died. She covered for him, and didn’t tell the police what really happened,” the friend said.

Segae reportedly sought to protect him, and even though police were called to the home, he was not arrested since she told police the water had spilled on her when she had accidentally tripped on the urn.

Another friend of the teacher said the teenager had been thrown out of both high schools in the area, and said the mother had confided his drug use to close friends.

“The community is shocked at these gruesome murders. Nothing like this has ever happened in this town before. The damage done when he dragged them was so bad that they had to have a closed casket. No one can figure out what his motive was since he was well taken care of," they said.

The original version of this article included an image of the suspect's brother. SowetanLIVE apologises for the use of the brother's photo in the article “Son accused of parents' murder denied bail”.

Although the image was correctly labelled in the article, we understand that readers who did not click on the article link (on social media) would have incorrectly associated him with the crime allegedly committed by his brother.

Please note that we attached an accurate photo as soon as we realised the problem. The posts have also been removed from our social media accounts.

We understand the detrimental impact this error had on the brother and the family, and we sincerely apologise to you all.

Two people have been arrested and charged with the murder of a heavily pregnant woman in KwaZulu-Natal's Midlands.
News
1 year ago