Clicks at Alberton mall vandalised with hammers and set alight 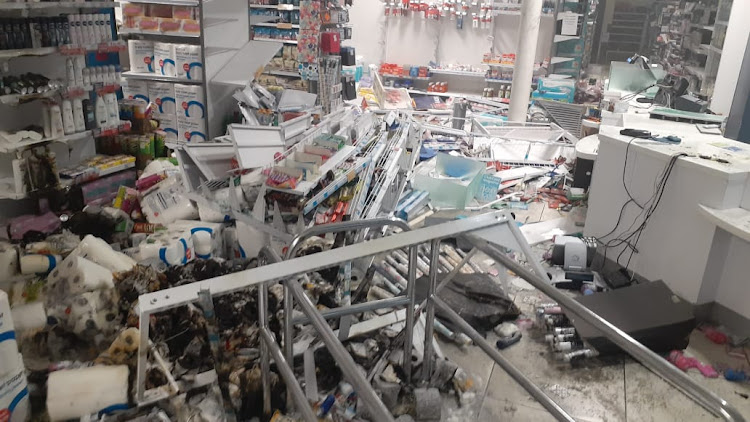 A mall in Alberton on the East Rand was forced to shut down after a Clicks store at the centre was vandalised and set alight on Monday morning.

This comes as the EFF is leading a protest aimed at shutting stores run by the beauty and health retailer countrywide, after it ran an advert deemed demeaning to black hair.

“The employees [of Clicks] saw them [EFF supporters] approaching the mall and they managed to close all the doors before they could enter.

“But they broke the glass door with hammers and vandalised the shelves. They also then started a fire inside the store,” Maloka said.

Maloka said 12 staff members who were inside the store, managed to escape through the emergency back entrance.

He said firefighters had managed to extinguish the blaze.

“The management at the mall decided that they would shut down the entire mall in the next hour.”

Gauteng police could not immediately comment on the matter.

The EFF issued a strongly-worded two sentence statement in reply to a four-page letter from lawyers for the retail outlet Clicks, in which they ...
News
1 year ago
Next Article