Another woman killed allegedly by her boyfriend in Butterworth 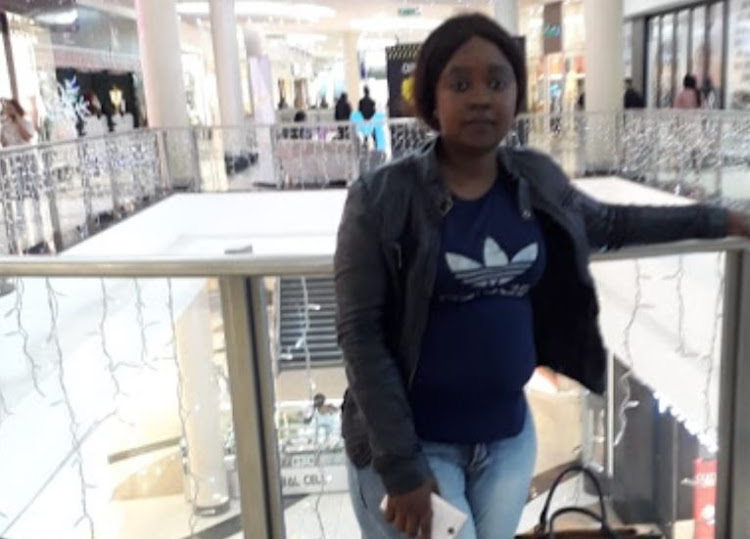 The community of Butterworth in the Eastern Cape is reeling from shock following the death of a young woman on Saturday morning .

“The mother even stopped people who were trying to help, saying Asalinto broke into her house.  My friend who was with her at the time fears for her life as she is getting threats. It feels like people want to silence her as she saw the whole thing,” Nxiweni said.

The suspect has since handed himself over to the police.

“He is appearing at Butterworth magistrate court today.

Just last month Asithandile Zozo, 19, was allegedly stabbed to death by her boyfriend in a block of flats in Idutywa which is not far from Butterworth.

The community will also march to the magistrate's court to show support to Lumkwana's family.