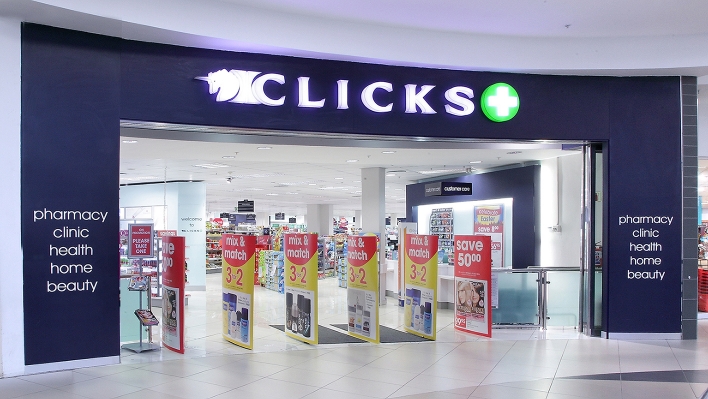 The EFF has threatened to shut down Clicks stores countrywide on Monday if the company does not do so itself.

This after the health and beauty retailer came under fire on Friday, for an advert in a campaign run on its website where it published an image of African hair, which was labelled as dry and damaged, while an example of white hair is described as fine and flat.

In a statement on Sunday, the EFF said that it had written to Clicks with “direct demands in order to remedy their racist act” and had given it 24 hours to respond but was not satisfied by the company’s response, calling  it condescending and lacking in remorse.

“If Clicks does not close, our members in all branches will shut down all 800 Clicks outlets across the country from Monday September 7 2020 to Friday September 11 2020,” the EFF said.

The party said that the company needed to shut down for five days because, it claimed, the apology it issued was not genuine.

EFF leader Julius Malema took to Twitter telling the company he would see them on Monday and calling on EFF members to “attack”.