A million South Africans expected to march against corruption 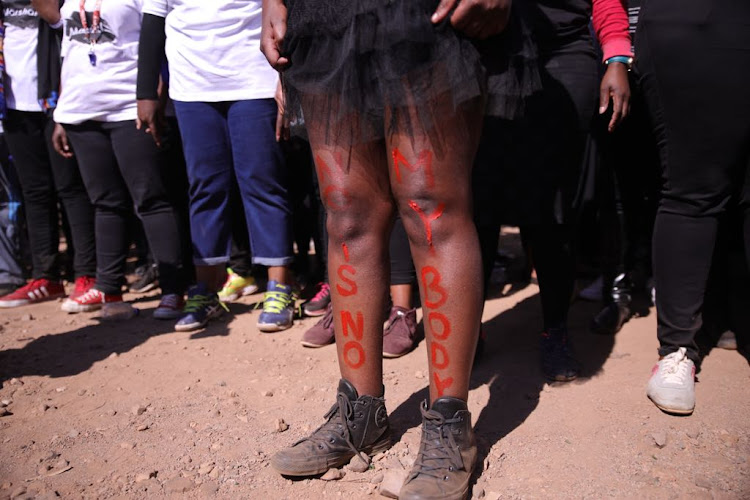 A woman shows slogans painted on her legs during the #TotalShutdown march against corruption in Pretoria on August 1, 2018. File picture.
Image: Abigail Javier

A million South Africans are expected to brave the cold on Saturday morning to take part in the Move One Million march to protest against corruption and forms of brutality.

The march has garnered international attention with protesters from all over SA, the UK and Australia set to take to the streets on Saturday, September 5.

The goal is to get one million people to join hands in a peaceful protest across the country and abroad.

There is still much funding available in the government's multibillion-rand Covid-19 war chest and this week's real time audit report will enable ...
News
1 year ago

In Cape Town, the march is expected to kick off at 10am on Saturday morning, while other areas are expected to start as early as 8am, with others set to gather at 11am.

Organisers have encouraged marchers in the Mother City to gather at the Grand Parade to avoid any fallouts with police.

The 'Move One Million' movement was created by the same person behind SA’s #ImStaying group, Jarette Petzer.

“We are in a battle for the heart and soul of SA. We cannot allow ourselves to be paralysed by fear for one more minute. Yes, we are banged up and yes, we have been beaten down, but we are not broken. It is up to every single one of us to rise up against the people bent on trying to destroy our great nation,” reads the movement’s Facebook page.