DA not expecting walkouts at policy conference despite party tensions 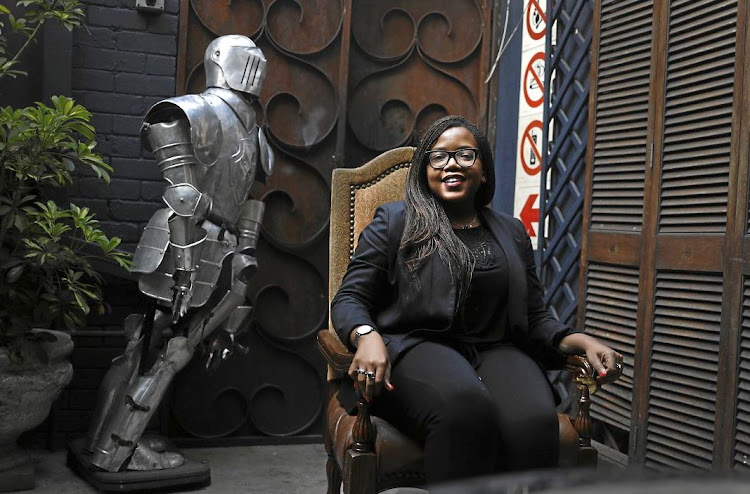 The DA says it is not expecting any “virtual walkouts” this weekend despite a tense environment in the party leading up to its policy conference.

Gauteng leader John Moodey abruptly resigned from the party on Wednesday, saying it was no longer the party he joined.

“We don't expect any virtual walkouts at our meetings because in the DA we encourage open debate. We are a liberal party, people express their views, we discuss it and at the end of the day it is the arguments that matter.

“We always believe that people must not raise their voice but must improve their argument. So we do not expect any such, we are a disciplined organisation,” said Meyer.

The party goes to this weekend's meeting with serious divisions over its policy stance. It will first discuss its values and principles documents.

With a number of leaders in Gauteng, including former Tshwane chairperson Abel Tau and Johannesburg counterpart Funzi Ngobeni, the party acknowledged that it may end up adopting some of their contributions to the policy discussion.

The DA has hit back at former Gauteng party leader John Moodey, claiming he was running away from charges of attempted bribery to smear a senior ...
News
9 months ago

Addressing the same press conference, policy head Gwen Ngwenya said the party did not accept contributions to the policy debate, which started at the beginning of the year, by the names of those who made submissions.

“I must say when we were taking comments from the portal, we got so many comments that we weren't even looking at the name of who was putting the comment in ... so comments by people who have left may very well have now found a way to the feedback report and our analysis,” said Ngwenya.

She said if those who left had commented, it was highly likely that their comments would make their way into the party's policy documents.

Asked about the contentious issue over race as a proxy for disadvantage, Ngwenya said debate on the matter could be a distraction.

“This can become a sticking point for those who don't engage with inequality or economic studies that much ... in my view, of course race is a proxy but it depends on if we are talking about the same thing. So I have often approached it in a kind of research or statistical point of view.”

Ngwenya said, however, there was no need to use only race as a proxy for inequality.

“For me it's not so much whether race is or isn't a proxy. I think it can be used as a proxy, the question rather is do you need proxies for disadvantage when there are so many excellent studies that can tell you in less murky terms, that can really explain in detail what disadvantage looks like,” said Ngwenya.