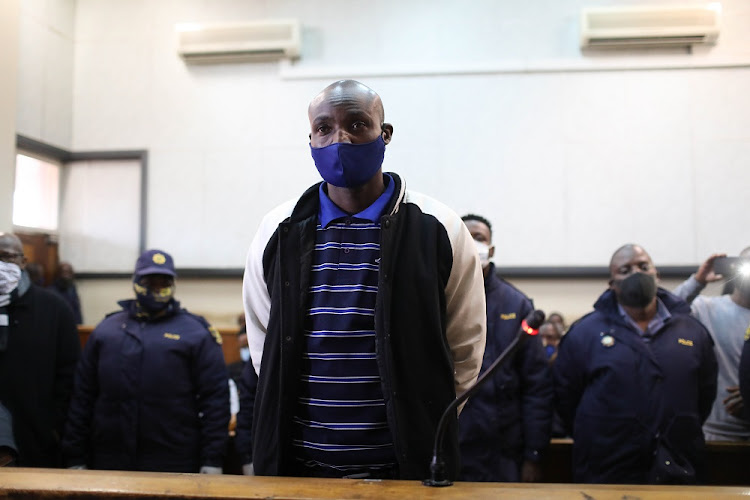 A third police officer arrested in the case of Eldorado Park teen Nateniel Julies has been charged for attempting to conceal the murder.

Det-Sgt Forster Netshiongolo, 37, appeared in the Protea magistrate's court on charges of defeating the ends of justice, being an accessory after the fact to Julies’s murder and possession of prohibited ammunition.

Netshiongolo was arrested by the Independent Police Investigative Directorate on Monday.

He will join his two co-accused Scorpion Simon Ndyalvane, 46, and Caylene Whiteboy, 23, who are attached to the Eldorado Park crime prevention unit, in the dock.

Ndyalvane and Whiteboy are facing charges of murder, defeating the ends of justice, discharging a firearm in a public space and being in possession of prohibited ammunition.

The trio will appear again in court on September 10 when they will be expected to apply for bail.

After magistrate David Mhango told Netshiongolo that he is facing charges of murder as an accessory after the fact, possession of unlawful ammunition and defeating the ends of justice, Netshiongolo disputed the charges. Through his lawyer Abre Lobster he said he was charged with defeating the ends of justice and possession of prohibited ammunition.

Phindi Mjonondwane, the National Prosecuting Authority spokesperson, cleared up the confusion after the court proceedings. She said the NPA can amend charges against an accused.

“It is important to understand is it the prerogative of the prosecution to decide on which charges to prefer against an accused person. It is also within our right to amend the charge sheet, especially if the accused has not pleaded guilty.

“We can confirm that Netshiongolo is charged with one [count] of murder as an accessory after the fact, unlawful possession of ammunition and defeating the ends of justice,” she said.

Mjonondwane said the accessory charge relates to allegations that he tried to assist in concealing the offence after he was made aware that an offence was committed.

“All three accused face counts that fall under ambit of schedule six offences. As the state we will be opposing all bail applications by the three accused,” Mjonondwane said.

A third officer appeared in court in connection with the murder of Nateniël Julies on September 3 2020. Vorster Netshiongolo was arrested on September 1 2020. Two other police officers have also been arrested for the death of the disabled teenager who was shot dead on August 26 2020.

A third police officer was arrested on Tuesday linked to the murder of Nateniël Julies.
News
1 year ago
Next Article