Public servant arrested for being an 'illegal immigrant' released on warning 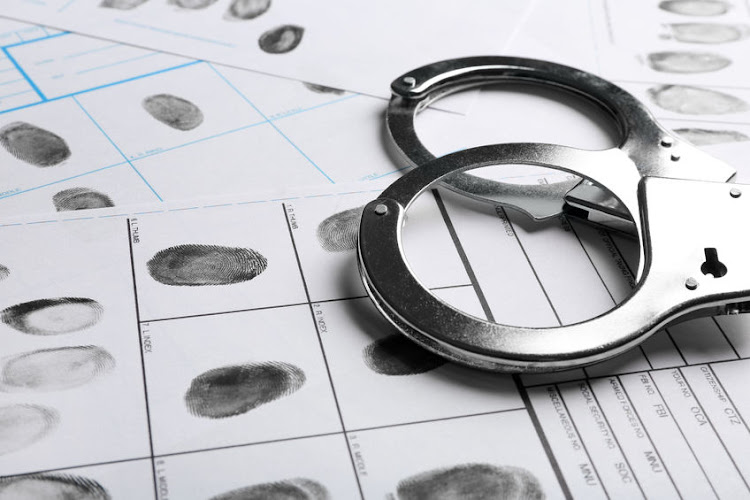 Kebone Masange, HOD at the Mpumalanga human settlements department, appeared in the Pretoria magistrate’s court on Thursday on a charge of fraud.
Image: 123RF/Olga Yastremska

A senior government official in Mpumalanga, who was arrested for allegedly being in the country illegally and in possession of three fraudulently-obtained identity documents, has been released on warning.

Kebone Masange, 52, the head of department at the province's human settlements department, appeared in the Pretoria magistrate’s court on Thursday on a charge of fraud.

He was released on warning and is expected back in court on September 11, pending further investigations.

“The probe was launched after it emerged that Masange had been allegedly in the Republic of South Africa illegally since 1995, from neighbouring Zimbabwe,” said Hawks spokesperson Brig Hangwani Mulaudzi.

Top public servant arrested for being an 'illegal immigrant' in SA

A senior government official in Mpumalanga has been arrested for allegedly being in the country illegally and in possession of fraudulently obtained ...
News
1 year ago

“According to the national population register, Masange was issued with three different identity documents on different dates.”

Mulaudzi said on two IDs Masange had applied for, he was registered as a South African citizen, and on the other, which was granted in 1997, as an exempted Zimbabwean citizen.

“That was at odds with the Southern African Development Community (SADC) amnesty that states that to qualify an applicant needed to have continuously lived in South Africa since July 1991.

“A few months before the SADC exemption was approved, Masange reportedly submitted an application for notice of birth and his first RSA identity document at Ferreirasdorp regional offices in Johannesburg using the name Kebone Masangeni during March 1997. In the said application he claimed that he was born in Johannesburg,” Mulaudzi said.

According to Mulaudzi, in May 1997 Masange was issued with another ID as a South African citizen, and he claimed to have been born in Pietermaritzburg, KwaZulu-Natal.

“The accused was at some stage summoned to the home affairs offices for an interview after the three different ID numbers attributed to him were picked up on the system. He then deposed a sworn affidavit stating that he was born in Letlhabile, Brits.

“Masange has clearly misrepresented himself three times to the department and he also failed to surrender both identity documents that he obtained through misrepresentation during the 2010 amnesty that was granted to Zimbabwean nationals,” said Mulaudzi.

Zimbabwe's High Court granted bail on Wednesday to an opposition politician detained after calling for anti-government protests in July over ...
News
1 year ago

Zimbabwe President Emmerson Mnangagwa says he is not bothered one bit by social media onslaughts.
News
1 year ago
Next Article