White farmers with foreign passports can apply to get back land, Zimbabwe announces 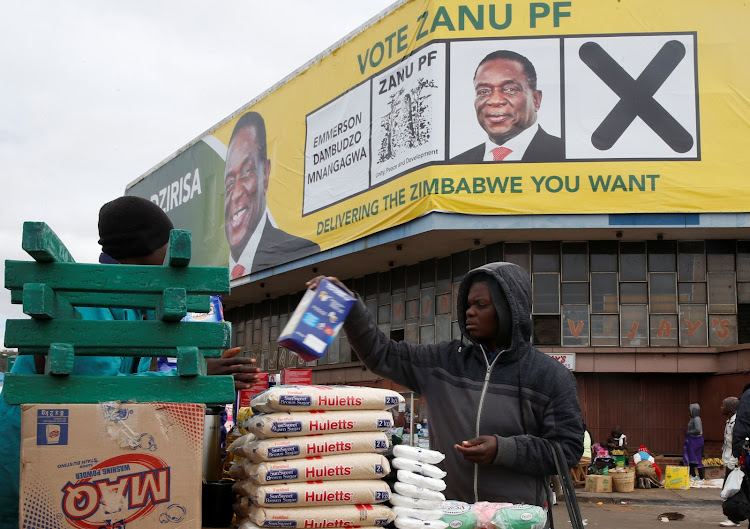 About 4,500 white commercial farmers lost their farms under Mugabe’s “fast track” land reform, which was characterised by violence and murder. Zimbabwe’s food output subsequently collapsed with successive droughts and corruption compounding the situation. Land became a political currency for the ruling Zanu-PF.

Farms meant to be protected by Bilateral Investment Protection and Promotion Agreements (BIPPAs) and owned by nationals of the US, UK, Germany, Netherlands, Denmark, Australia and SA were not spared by Mugabe.

But in a sudden change in policy to honour the BIPPAs, finance minister Mthuli Ncube on Monday said returning land to foreign white farmers through what Zimbabwe calls a Global Compensation Deed was a “major milestone in the restoration of trust and co-operation between the former farm owners and the government.”

Zimbabwe agreed on Wednesday to pay $3.5 billion in compensation to white farmers whose land was expropriated by the government to resettle black ...
News
2 years ago

The ministry of lands in a joint statement with the finance ministry said they were moving forward with “restoration of title to the pieces of agricultural land” and would “in the appropriate circumstances, revoke the offer letters of resettled farmers currently occupying those pieces of land and offer them alternative land elsewhere”.

In cases where it was impractical to resettle black farmers, the government said it would find alternative land to offer to the foreigners.

Last month, Mnangagwa tabled a compensation package of US$3.5bn for local white farmers. Without ready cash, he offered long-term bonds and to work with the same farmers to seek money from the donor community.

In response, Prof Jonathan Moyo, a former Mugabe cabinet minister, argued on Monday night that Mnangagwa’s reversal of the most notable Mugabe-era policy is “treacherous” and will invite political repercussions because this has made “a popular revolution inevitable”.