KwaZulu-Natal police commissioner Lt-Gen Khombinkosi Jula says that there is no indication that the sixth body found in Mthwalume on Saturday is linked to five other bodies found in the same area since April.

Jula was speaking at the site where the bodies of Zama Chiliza and an unidentified woman were found in August.

“At this point there is no indication that the body that was recently found can be linked to the bodies that were dumped as part of the serial killings,” said Jula.

The body, which Jula said it's believed to be female, was found burnt on the side of the road on Saturday morning by people on their way to work.

The body was found in the vicinity of where Nelisiwe Dube's body was found in July. It was discovered just weeks after Mduduzi Khomo, who was said to have confessed to the killings, committed suicide while in police custody. 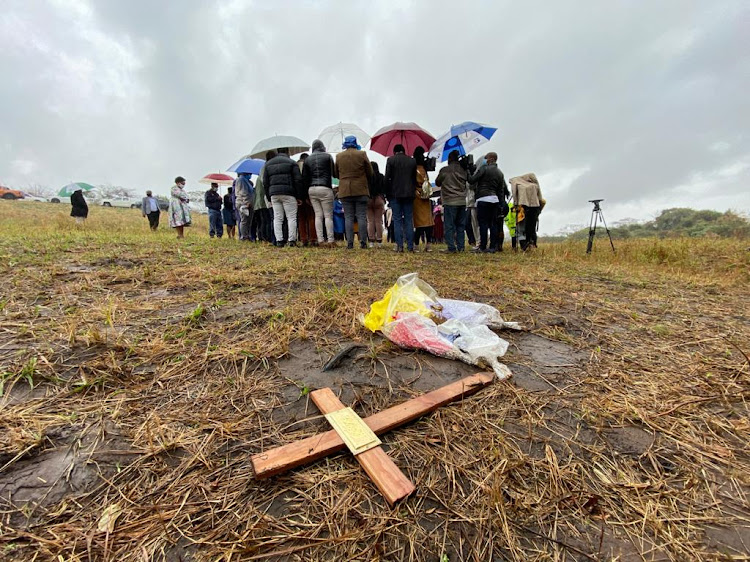 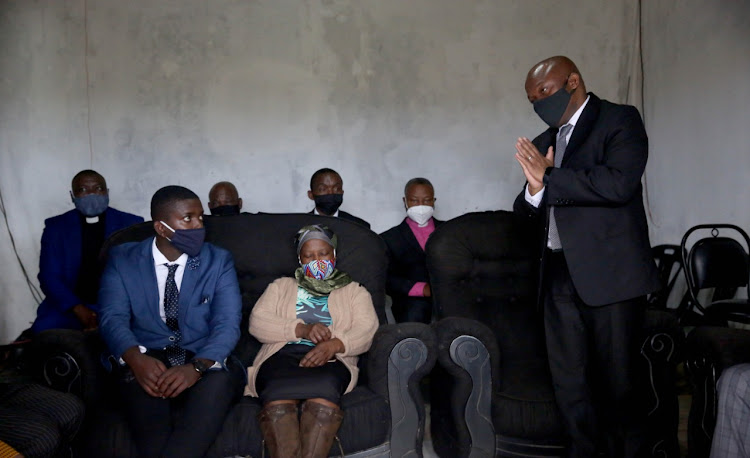 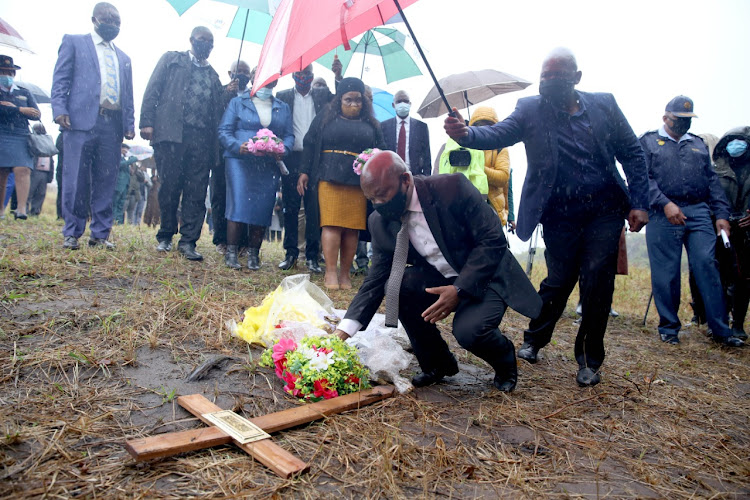 Premier Zikalala said that matter needed to be taken beyond police investigations.

“The matter does not end here, while police continue to investigate we need to look at societal issues that are a cause of this situation. We need to work with communities to bring back the spirit of ubuntu,” said Zikalala.

Zikalala also visited some of the homes of the victims whose families expressed their disappointment that Khomo's death meant that they would not get answers on what happened to their loved ones.

“Police were negligent because if you are arrested you need to be watched if you have been arrested and have been charged with a crime,” said Jeffrey Phehlukwayo, whose daughter Akhona, and her friend Nosipho, were found in April.

Meanwhile, Jula said that police would continue searching the area for other possible bodies.

The discovery of a sixth body in Mtwalume, on KwaZulu-Natal’s south coast, has again left women in the area feeling unsafe and questioning promises ...
News
1 year ago

Another body found in Mtwalume

KwaZulu-Natal police have discovered another body in the Mtwalume area.
News
1 year ago
Next Article