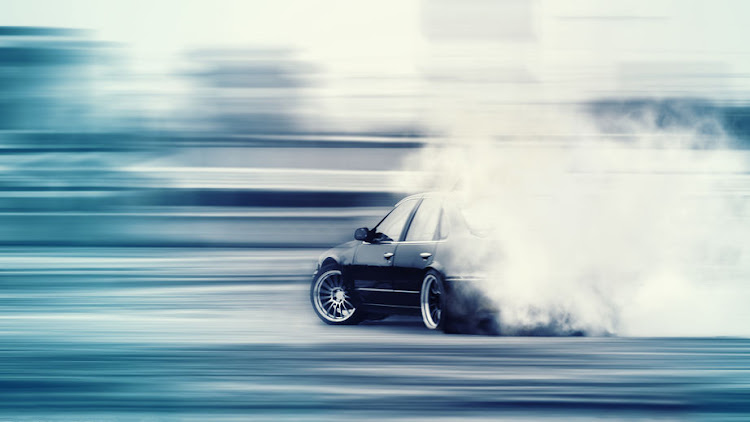 Limpopo police are looking for people caught on camera spinning in the middle of a busy intersection in Malamulele.

Brig Motlafela Mojapelo, who saw the video for the first time when contacted by SowetanLIVE's sister publication TimesLIVE on Monday, said the police are looking for anyone with information on the drivers to come forward.

The incidents, believed to have happened in Malamulele, caused an uproar on social media, with one video going viral on Twitter.

In the first video, a white NP200 Nissan bakkie, with passengers, is seen spinning in front of shocked police and other drivers. The white bakkie run rings around the stranded police vehicle, pulling off doughnuts and other intimidating manoeuvres as the rest of the traffic in Malamulele looks on in disbelief.

One of the police officers is seen leaving their vehicle, which was parked in the middle of the intersection.

Several cars were parked in apparent defiance of the cops.

In a second video, a white BMW pulls off doughnuts and other moves, also while blocking vehicles.