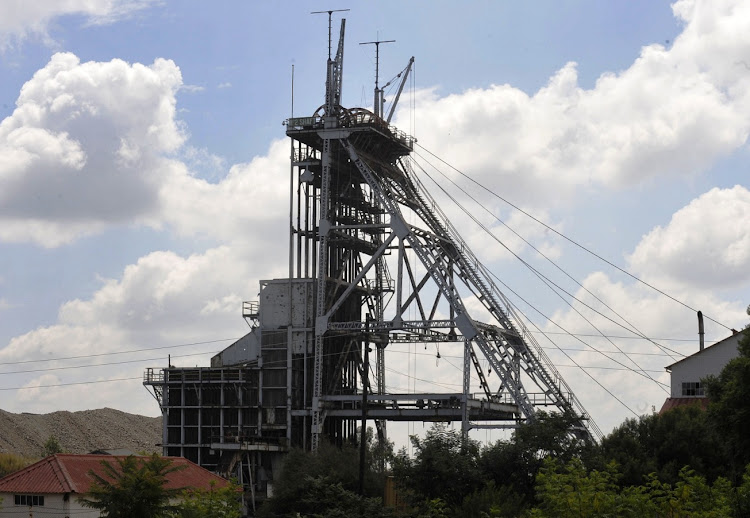 Morakane Mokoena has been fired as municipal manager in the West Rand mining town of Carletonville after spending a year on precautionary suspension.
Image: Freddie Mavunda

Morakane Mokoena hadn't been a municipal manager for two years before she faced 12 charges of misconduct.

She then drew full pay for another year, despite being on suspension, thanks to a blizzard of medical certificates, the Covid-19 lockdown and an alleged inability to use Zoom.

Now Mokoena has been fired by Merafong City Local Municipality, in the heart of West Rand mining country, and the labour court in Johannesburg has thrown out her attempt to have the findings of the disciplinary hearing scrapped because it eventually went ahead in her absence.

Judge Edwin Tlhotlhalemaje said Mokoena did “everything in her might ... to avoid and obstruct the commencement, continuation and conclusion of the disciplinary proceedings”.

Ordering her to pay the costs of the municipality and the advocate who chaired her disciplinary hearing, Tsungai Phehane, Tlhotlhalemaje said Mokoena adopted an “obtuse and obstructionist approach” in an attempt to drag out the process.

She steadfastly refused, avoided and obstructed the holding of a disciplinary hearing and thus deprived herself of the right to be heard

On August 11, when the hearing took place, her “obfuscation” included refusing to use a laptop and data provided at her house by a council IT technician so she could attend via  Zoom.

Accusing Mokoena of bad faith, Tlhotlhalemaje said: “Any injury committed upon [her] is clearly self-inflicted. Through her obtuse conduct, she steadfastly refused, avoided and obstructed the holding of a disciplinary hearing and thus deprived herself of the right to be heard, and an opportunity to defend herself against the allegations of misconduct preferred against her.”

Mokoena started work at Merafong, in Carletonville, on November 1 2017. She was placed on precautionary suspension on August 13 2019 and failed to persuade the labour court to order her reinstatement and to interdict the disciplinary proceedings against her.

Is Johannesburg heading towards a water shortage crisis?

Johannesburg currently gets its water from the Vaal dam, and imports much of its water from Lesotho, via the Lesotho Highlands Water Project.
Opinion
1 year ago

Her hearing was scheduled for October 30 but postponed for three weeks when Mokoena handed in a medical certificate.

On the eve of the next hearing she e-mailed another doctor's note to the municipality, and the hearing was postponed until January 15 2020.

“Mokoena alleges that in the morning of [that day] she woke up not feeling well and had swollen eyes,” said Tlhotlhalemaje, and Phehane postponed the hearing until April 15, warning it would go ahead in her absence.

The Covid-19 lockdown scuppered that plan, and a new date of July 14 was set. But on the 13th Mokoena submitted another medical certificate.

“The chairperson again postponed the proceedings, and in her ruling she outlined and lamented the history of the postponements, the costs associated with those postponements and the fact that these defeated the objectives of expeditious resolution of disputes,” said Tlhotlhalemaje.

Phehane warned Mokoena that the hearing would go ahead in her absence on August 11, on Zoom or Microsoft Teams, but on the 10th the municipal manager applied for the chairperson's recusal, accusing her of bias.

“The chairperson’s response was that any application must be brought before her at the hearing to be held via Zoom or physically at the hearing venue,” said the judge.

Phehane dismissed the recusal application. The following day, the Merafong mayor and acting municipal manager gave evidence against Mokoena. She was found guilty on 11 of the 12 charges and dismissed.

Eskom has confirmed that it has received the R50m from Emfuleni local municipality as part of a payment arrangement facilitated by Gauteng provincial ...
News
1 year ago

Gauteng provincial government has reached an agreement with Eskom which involves a payment of R50m on Tuesday in order to stop the power utility from ...
News
1 year ago