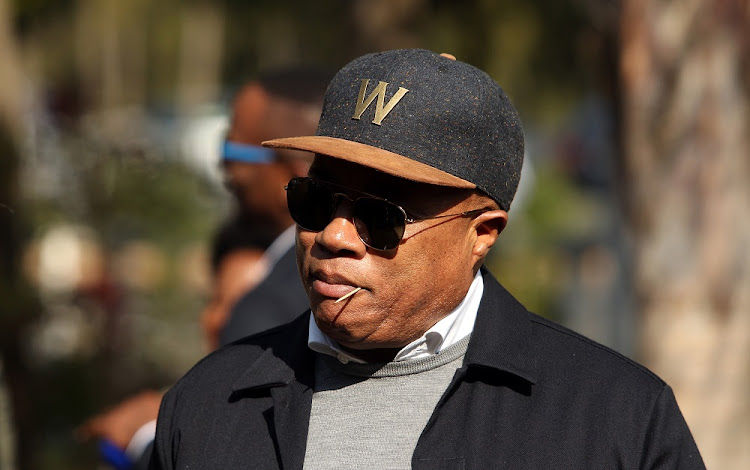 ANC national working committee (NWC) member Tony Yengeni has reportedly asked President Cyril Ramaphosa to step down ahead of what is expected to be an explosive sitting of the party's national executive committee (NEC).

Sources in the NEC said the call was made at a NWC meeting on Friday ahead of the NEC meeting which is now in progress.

Battle lines were drawn this week when Ramaphosa made a pre-emptive strike by penning a letter to ANC members and calling time on those accused of wrongdoing. He claimed that while the ANC was not alone “in the dock”, society viewed it as accused number one.

On Friday, former president Jacob Zuma responded in a letter of his own to his successor, saying that Ramaphosa's terms had been characterised by him running from allegations made against him and those close to him. He said Ramaphosa’s successful bid to seal records pertaining to the identity of those who funded his ANC presidency bid in 2017 was a betrayal of the party.

Among those who were Zuma’s allies who are now facing charges in court include former eThekwini chairperson and mayor Zandile Gumede and former state security minister Bongani Bongo.

Former president Jacob Zuma has called on his successor President Cyril Ramaphosa to come clean over whether any of his companies did business with ...
News
1 year ago

Former president Jacob Zuma was on Friday scheduled to appeal a court ruling that declared he must pay legal costs running into millions of rand from ...
News
1 year ago
Next Article