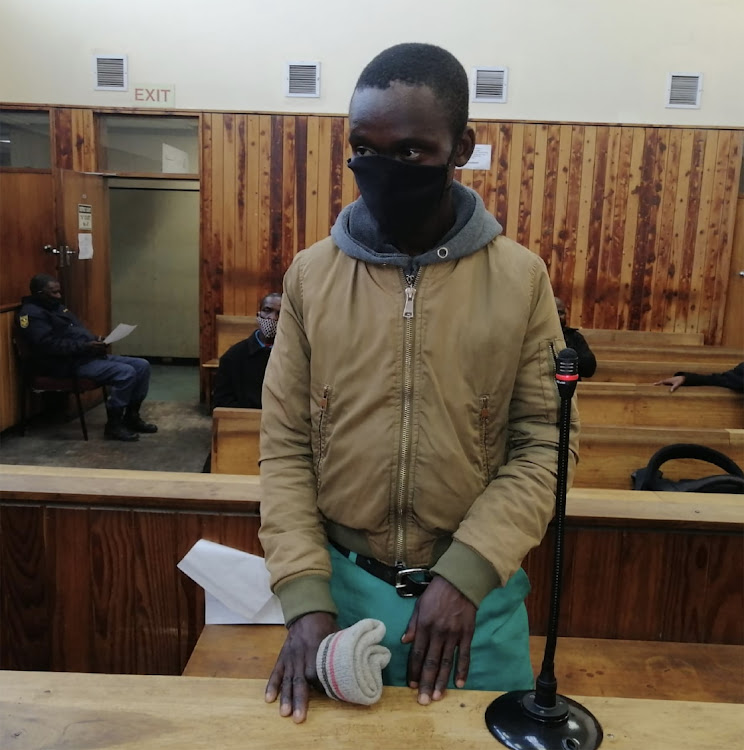 The man who allegedly shot his ex-girlfriend execution-style at an Eastern Cape school on Monday morning has appeared in the Mthatha magistrate's court.

Gengqa worked as a cleaner at the school.

Nodongwe told the court on Thursday that he would be represented by a private attorney.

About 40 people who opposed bail picketed outside the court.

Acting school principal Nomvuzo Mvange-Tanga said learning and teaching had been suspended after the shooting.

“All staff members are still traumatised,” she said.

“The suspension of schooling gives the family of the deceased an opportunity to conduct their rituals, including spirit repatriation and cleansing, while teachers are dealing with trauma.”

The case was postponed to September 3 for further investigation. The accused was remanded in custody.

Gengqa will be laid to rest on Sunday.