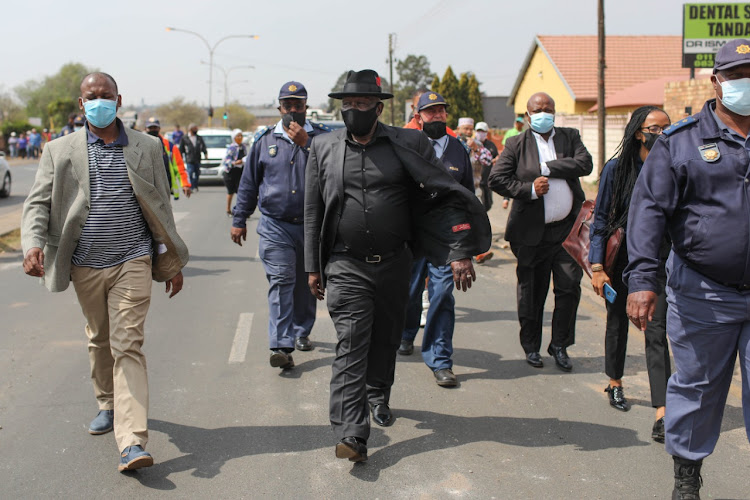 Should any police officer be found responsible for the murder of Nathaniel Julius from Eldorado Park, south of Johannesburg, they will be dealt with like any ordinary South African.

This was the message from police minister Bheki Cele after meeting with the family at their home on Friday afternoon.

Julius, 16, who had Down syndrome, was killed on Wednesday, allegedly during police action in the area. In protest, violent clashes between police and community members erupted on Thursday.

Cele offered his condolences to the family, saying Julius was a “young man who should not have died”. On his arrival, Cele was met by hundreds of furious community members who had gathered outside the gates of the teenager's home.

Others held placards that read: “We are scared of the police.” Community members gather outside the police station after Police Minister Bheki Cele visited the home of Nathaniel Julius who died after being shot, allegedly by police.
Image: Alaister Russell/Sunday Times

During Thursday's community revolt, Cele said doors at the Eldorado Park police station were broken, police cars were damaged and members were injured during the violence.

The Independent Police Investigative Directorate (Ipid) is probing the circumstances around Julius's death.

Cele said: “We are waiting for the investigation and want to make it as independent as we can because people are making allegations against the police. If we found that police was responsible for this, they will be treated the same as any other ordinary South African.”

Cele said he had also met with Eldorado Park community representatives on Friday to restore the “broken relationship”.

“We can’t afford to have a broken relationship between the police and the community. We want to restore that relationship so that we ensure that we act even if police are in the wrong.”

Cele called for more “peaceful discussions” between police and the communities.

“Even if they [police] are supposed to use any form or method, they should avoid shooting and killing anybody.

“I’m not saying the child was killed by the police, we are investigating that, but generally speaking it is supposed to be better dealt with between the community leaders and the police.” 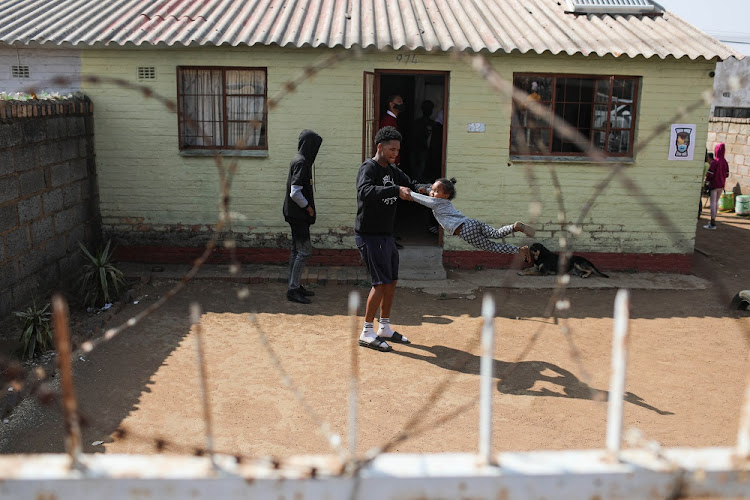 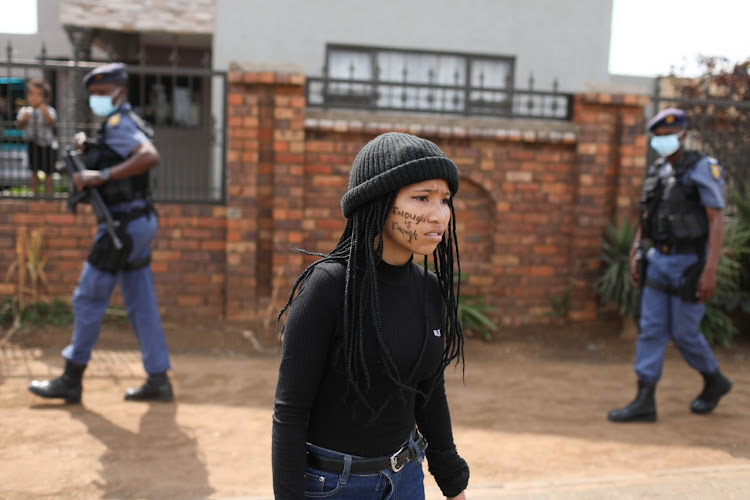 Earlier, Gauteng premier David Makhura said he was “very disturbed about the events that led to the passing of an innocent boy”.

According to information he had received, said Makhura, Julius was killed in the crossfire of a shoot-out between police and a gang in Eldorado Park. 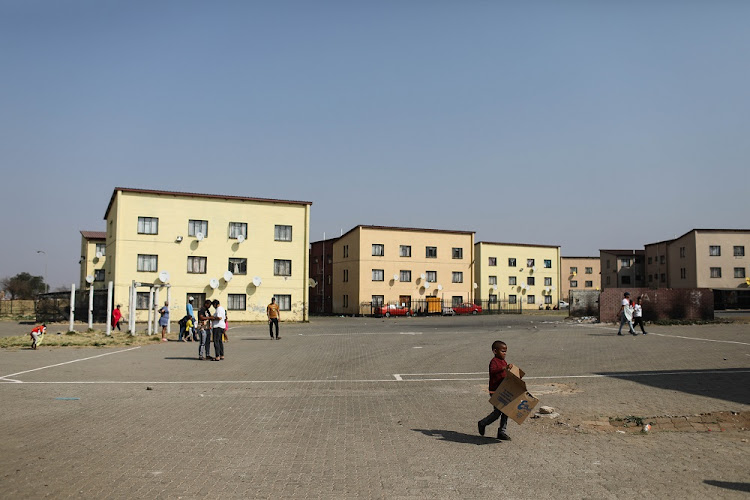 Members of the Eldorado Park community clashed violently with police on August 27 2020. The community was protesting against the death of a 16-year-old disabled teenager, who was allegedly killed by a police officer. Four community members were arrested for public violence, after at least three police officers were injured. 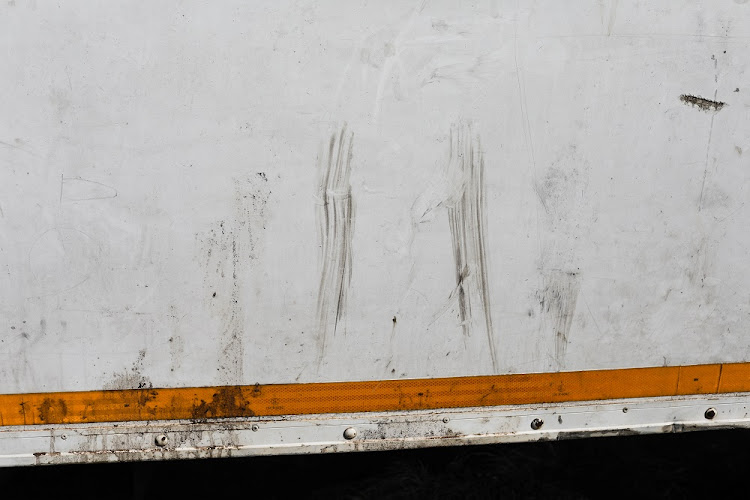 Hand marks are pictured on a truck allegedly made by Nathaniel Julius after he was shot, in Eldorado Park, Johannesburg. The 16-year-old with Downs Syndrome died after being shot, allegedly by police. The incident sparked violent protests.
Image: Alaister Russell/The Sunday Times