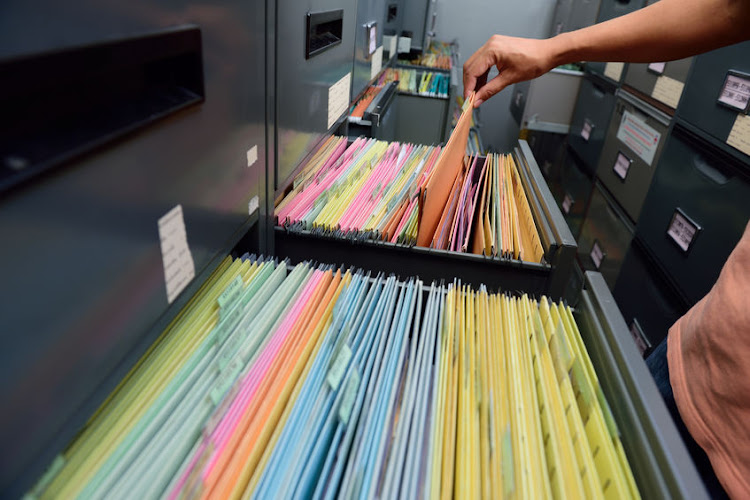 Suspicions about the issuing of birth certificates led to an investigation, which resulted in the arrest of the home affairs official.
Image: 123RF/Nirat Makjantuk

The officials made a brief court appearance on Thursday after they were nabbed in two separate operations in Emalahleni and Pretoria.

They are out on bail after being charged with corruption and contravention of the Immigration Act.

This was confirmed by home affairs minister Aaron Motsoaledi in a media statement.

"In one operation, Mr Edwell Muntu Monareng, a mobile operator from the Emalahleni Home Affairs Office in Mpumalanga, was arrested by the Hawks (on Wednesday) and appeared in court (on Thursday) for corruption. 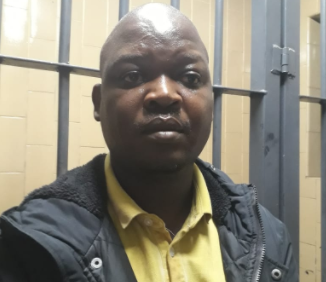 Monareng was being investigated by a Home Affairs Counter Corruption official for fraudulently registering a Pakistani national and issuing him with a birth certificate.

"Upon further investigation, they found his Pakistani passport with a different date of birth and surname. The Pakistani national was arrested and charged with possession of a fraudulent SA passport and for contravention of the Immigration Act. The police also referred the matter to Home Affairs Counter Corruption. Using technology-enabled security features built into the system, an internal Home Affairs investigation established that Mr Monareng had registered the Pakistani’s birth and issued a birth certificate. This birth certificate was later used to apply for the passport at the Empangeni Home Affairs office in KwaZulu-Natal."

The probe into the activities of Monareng also flagged another 131 transactions which are suspected to be fraudulent which he allegedly completed between April 2018 and January 2019.

"The Department is continuing with the investigation into the 131 suspected cases and will be initiating a disciplinary process against Mr Monareng."

Monareng appeared in court today and was released on a R3 000 bail. He is scheduled to reappear in court on 09 October, 2020.

The Home Affairs Counter Corruption unit initiated an investigation after an official reported that Mohlolo had allegedly demanded the login details of the junior official.

"He proceeded to change the records of Mr Moyo to Mr Callos Mazibuko with a South African ID. After Mr Moyo was arrested, he identified Mr Nyathi, who is not a Home Affairs official, as the person who introduced him to Mr Mabena. It is alleged that the Mr Mabena liaised with Mr Mohlolo to have the records of Mr Moyo fraudulently altered," Motsoaledi.

The department is investigating transactions linked to both Mabena and Mohlolo. Mabena is also facing a disciplinary hearing.

All four accused appeared at Pretoria Commercial Crimes Court on fraud and corruption charges. They will face additional charges of contravening the Immigration Act, Identity Act and the Birth, Death Registration Act.

Mabena and Mohlolo R2 000 bail each while Nyathi and Moyo were not granted bail and they remain in police custody.

They are scheduled to appear at the same court on September 7.

“I am encouraged that there are officials at Home Affairs and in the police who reported and acted swiftly to root out corruption. We will continue to monitor all reported cases to ensure that perpetrators and beneficiaries of fraudulent activities are brought to justice and sent to jail where they belong,” said Minister Motsoaledi.

“We are clearly benefitting from introducing technology based security features in our processes. It is only when people report suspected wrongdoing that we will turn the tide against maladministration, fraud and corruption. I continue to support the efforts of law enforcement agencies in ensuring that all forms of maladministration are rooted out of the Department of Home Affairs,” said Motsoaledi.

Man behind fake death certificates to bypass roadblocks gets 12 months

Convicted fraudster Mbuyiselo “Mawawa” Lobi — who issued fraudulent death certificates during level 5 of the national lockdown — has been sentenced ...
News
1 year ago

KZN woman in court for allegedly defrauding Sassa of R7m

A KwaZulu-Natal woman has been arrested for her involvement in a R7m South African Social Security Agency fraud case.
News
1 year ago
Next Article