Teacher's help leads to father being jailed for raping two daughters, mom gets prison time too 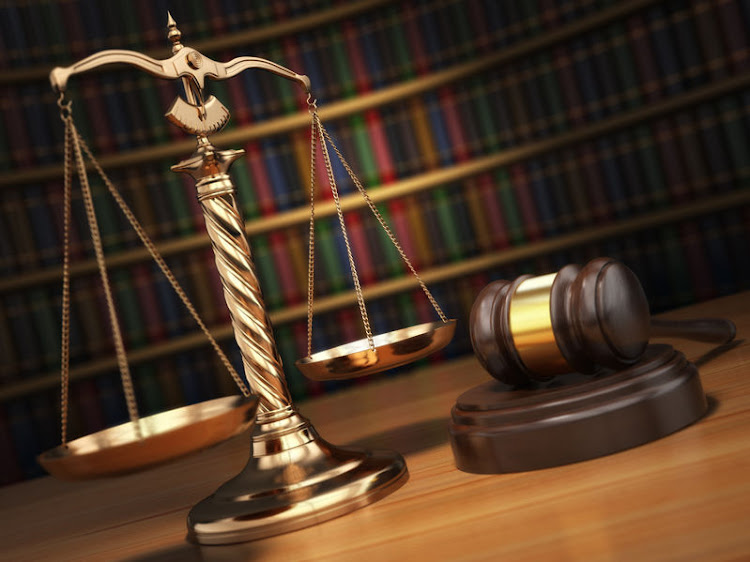 A 44-year-old man from Carolina is now serving a double life sentence for raping his two daughters — and their mother has been jailed for five years for concealing the criminal conduct.

Mpumalanga police welcomed the hefty sentence handed down against the father by the Carolina regional court this week for his criminal conduct in August 2017.

“During the time when this was happening, the children's mother chose to remain mum while her children endured this barbaric act of violation,” said Brig Leonard Hlathi.

A teacher alerted the police to the situation at the children's home.

“The victims were subjected to severe trauma for quite a long period until one of the children's teachers became concerned after noticing a sharp drop in her school performance,” said Hlathi. “When asked, the girl related her story to the teacher and also pointed out that her sister, too, had suffered a similar experience.”

During court proceedings, the father was found guilty on two counts of rape and the mother for concealing the rapes.

The mother was not spared either, said Hlathi. Cloete lashed out at her, telling her that she was supposed to have protected her children too by reporting the matter to the police but she opted to sweep it under the carpet.

The Independent Police Investigative Directorate has confirmed it is investigating a Uitenhage policeman following allegations that he raped an ...
News
1 year ago

University of Venda students raped and robbed during attack at residence

Two university students were raped at their residence in Limpopo during an armed robbery on Tuesday.
News
1 year ago
Next Article