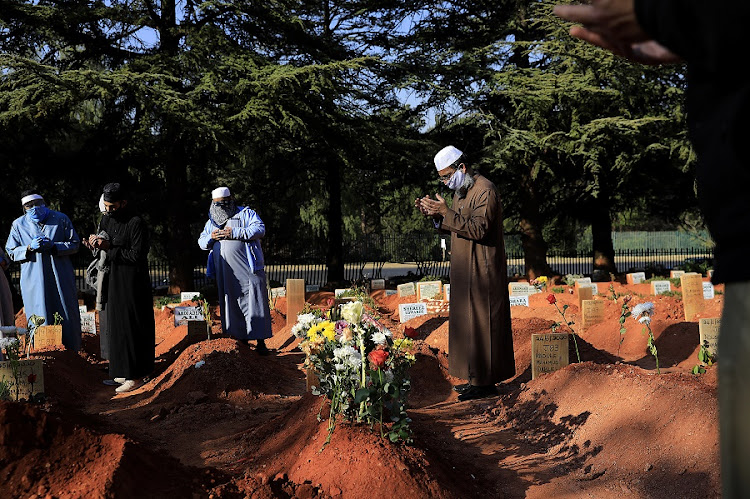 After two days of fewer than 2,000 new Covid-19 cases being recorded, the health ministry on Wednesday announced that 2,758 infections had been confirmed in the past 24 hours.

He also announced an additional 194 Covid-19 related deaths. This means there have been 13,502 fatalities across the country.

Of the new deaths, 57 were in KwaZulu-Natal, 61 in Gauteng, four in the Northern Cape, 12 in the Eastern Cape and 60 in the Western Cape.

Mkhize also announced that there have been 525,242 recoveries - a recovery rate of 85%.

South Africa recorded another day of low Covid-19 infections on Tuesday, with 1,567 new cases confirmed in the past 24 hours.
News
1 year ago

Prof Salim Abdool Karim on Monday night warned that the current decline in the daily number of Covid-19 infections was not an indication that the ...
News
1 year ago

The provincial government has warned the Eastern Cape is yet to reach its peak in coronavirus infections, with health MEC Sindiswa Gomba on Tuesday ...
News
1 year ago
Next Article