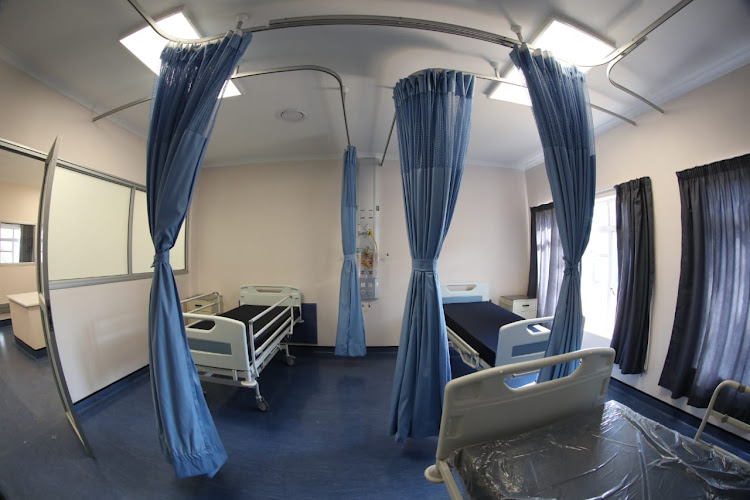 South Africa on Monday recorded fewer than 2,000 new Covid-19 cases in a 24-hour period for the first time since June 3.

Monday's is also the smallest daily increase since June 2 when 1,455 new cases were recorded.

There have now been 611,450 total infections across the country, Mkhize said.

Earlier on Monday, Mkhize said during a webinar, that SA had recorded 100 new Covid-19 related deaths in the past 24 hours. He said the total number of deaths recorded across SA had climbed to 13,159.

SA's Covid-19 reproductive number is down to 1.1, says the National Institute for Communicable Diseases.
News
1 year ago

The minister said the number of tests being done was declining.

"The people who are presenting for tests have declined," he said.