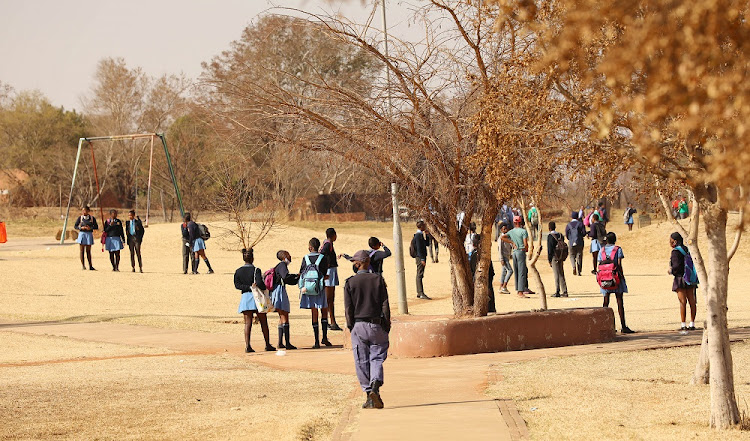 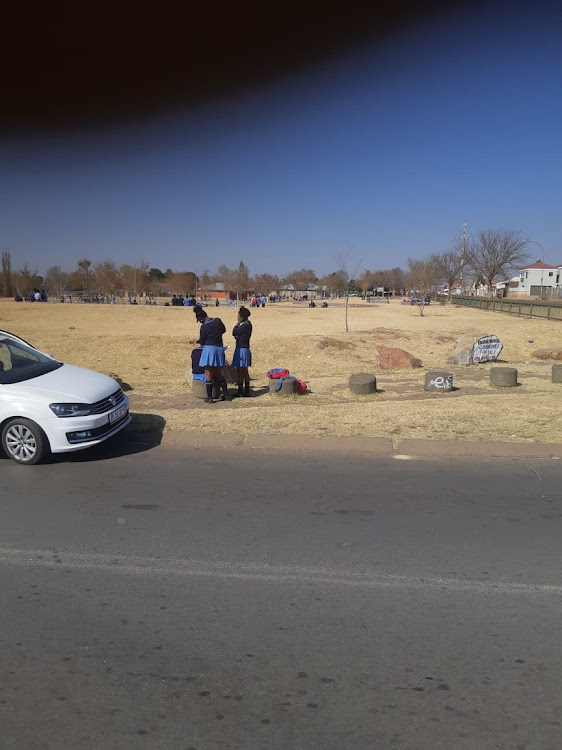 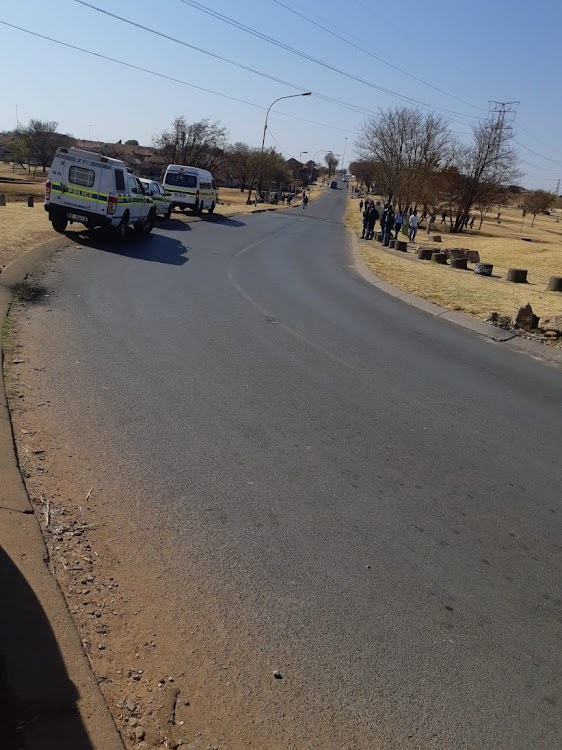 Pupils plaiting each other's hair and a  group of boys playing  soccer was the scene at a community park in Protea North.

Just before 10am a group of pupils from different schools had gathered at the park where loud music could be heard. These were the pupils who were sent sent home by their schools.

Police from Protea Glen police station were called to disperse the pupils.

One of the police officials who spoke to Sowetan on conditions of anonymity  as he was not allowed to speak to the media said they had to chase the pupils away from the park as they were not even observing social distance.

"They are sitting in groups and some of them are not even wearing masks. They are not safe at all," he said.

A 15 year old grade 10 pupil at Tetelo secondary school in Protea North said only grade 11 and 12 were allowed at their school.

"We were given letters with the schedule and told to go back home.

We are very disappointed this could have been communicated with our parents," she said. Another grade 10 pupil from Reasoma Secondary School she was looking forward to ne at school as she has been at home for a long time.

" We came to school this morning and we were only placed in groups and were told some of us will attend on Wednesday. They were supposed to inform us through our parent's numbers. We were looking forward to getting our March reports. However we have been given homework to do in the next coming three days," she said.