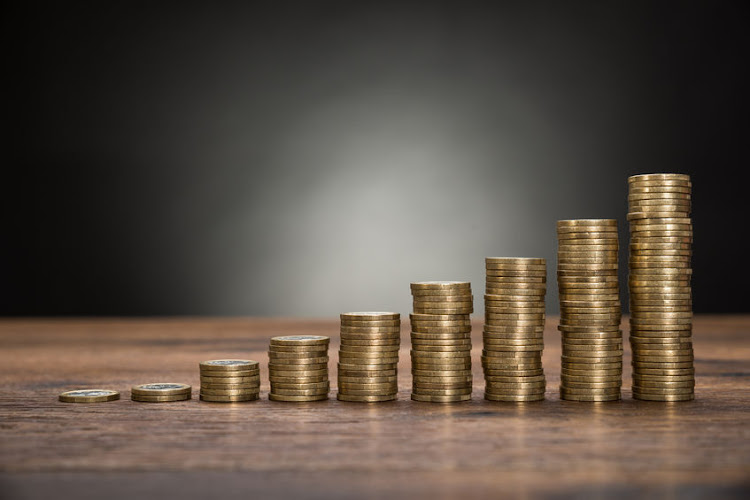 SA's GDP is expected to decline by at least 7.9% this year as a result of Covid-19. This is according to research conducted by the UN Development Programme.
Image: andreypopov / 123RF Stock Photo

SA's GDP is expected to decline by at least 7.9% this year as a result of Covid-19, according to research conducted by the UN Development Programme.

The organisation released “The socio-economic impact assessment of Covid-19 in South Africa” study on Friday.

It warned the country may only recover in 2024, leading to major setbacks in addressing poverty, unemployment and inequality.

UN resident co-ordinator Nardos Bekele-Tomas described the effects of the pandemic as not only a health crisis, but also an economic, security, humanitarian and human rights crisis.

The organisation identified impoverished female-headed households, people with only primary education and without social assistance, black populations, and heads of households who have been pushed from permanent to informal employment as the worst affected.

“About 54% of such households entering informal employment are likely to fall into poverty as well. Income inequality is likely to increase due to the skewed negative impacts on already-disadvantaged populations,” said UNDP senior economist Fatou Leigh.

“The study further observes that economic sectors most disadvantaged by the Covid-19 outbreak include textiles, education services, catering and accommodations (including tourism), beverages, tobacco, glass products, and footwear. Small and medium enterprises are most affected,” said Leigh.

The report was launched by Cogta minister Nkosazana Dlamini-Zuma, who indicated that the effects of the virus would continue for some time.

She added that the virus showed “the most vulnerable being a poor township African woman sometimes with a baby on her back, further exacerbated by gender-based violence”. She called for a skills revolution complemented by the adoption of a technology strategy.

Health minister Dr Zweli Mkhize, who attended the launch of the report, said there had been no blueprint to respond to the pandemic, and this made it difficult to manage it. He argued that the pandemic had exposed the weakness in development, saying there was a need “to mount a whole-of-society approach”.

He also stressed that rebuilding livelihoods will rebuild the economy.

Leigh added that lower poverty levels are also set to increase by 46% in 2020 under an optimistic scenario, and as much as 66% in a pessimistic scenario — with 34% of middle-class households likely to fall into the vulnerable class.