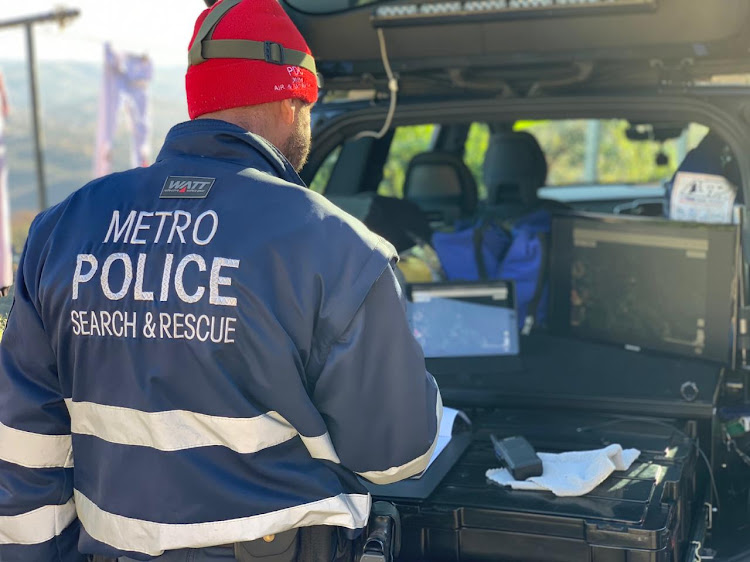 A rescue team of about 15 people searched a bushy area in Reservoir Hills overnight after two boys were reported missing.
Image: supplied by IPSS Medical Rescue

An overnight multidisciplinary search for two boys, who apparently went missing while looking for their dog in bushes in Reservoir Hills, Durban, revealed the pair may have not been missing at all.

IPSS Medical Rescue's Paul Herbst told TimesLIVE on Friday the boys were found at a supermarket.

“Multiple resources, a rescue team of about 15 people and four dogs were used to search from midnight until 9am this morning, only to find out the boys were fooling around at the Checkers store in the Reservoir Hills area,” he said.

The boys are believed to be around 13 years old.

There is no closure for the family of a 70-year-old man who was murdered by his son despite the killer being sentenced to 15 years in jail on Monday.
News
1 year ago
Next Article