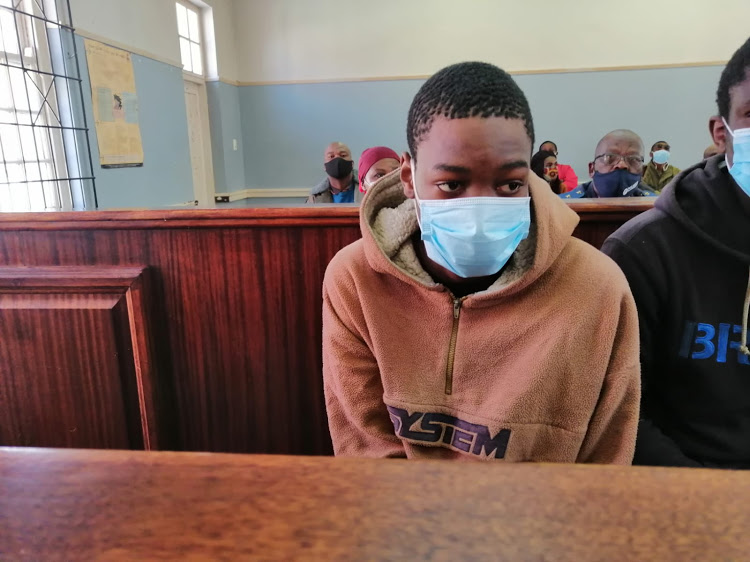 The matter was postponed in the Dutywa magistrate's court on Thursday after Viwe Rulumeni, 22, made a brief appearance.

Zozo was stabbed and killed in Dutywa on Monday — in front of her younger sister and another relative, according to the family. 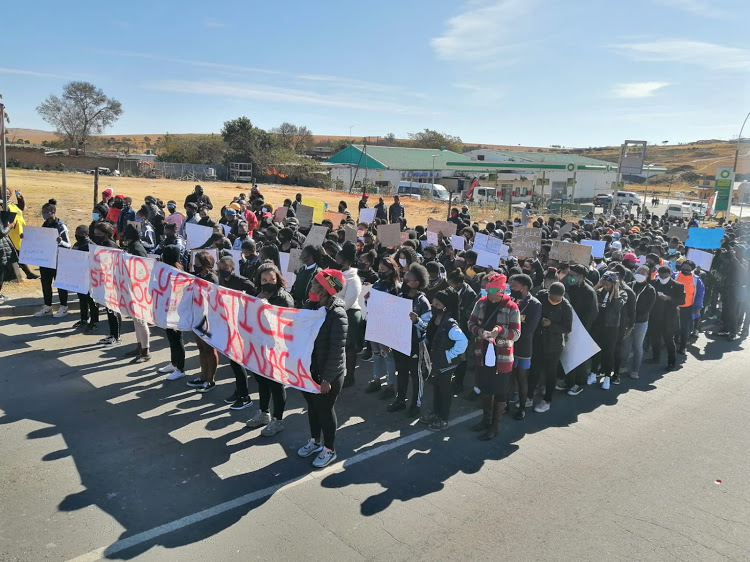 Her alleged killer was admitted to Butterworth Hospital under police guard after he allegedly overdosed on tablets. He was charged with murder after being discharged from hospital on Wednesday. The court heard that Rulumeni was Zozo's ex-boyfriend.

He told the court that he would seek his own legal representation.

Hundreds of anti-gender-based violence activists gathered in Dutywa to demand that he not be released on bail.

“There must be no bail, he must face the music. He must be sentenced to life without parole,” one of the organisers of the march, Khaya Sodlala, told TimesLIVE.

A relative of Zozo's, Sinesipho Mniki, told TimesLIVE they were devastated.

He disclosed that a year ago, Zozo had organised anti-GBV protests after UCT's Uyinene Mrwetyana was murdered.

“We won’t let our sister’s spirit be a sacrifice. We need to break the silence and stand up and fight.”

'He messed with the wrong family': Kwasa Zozo's killer must never be free, says relative