No, nightclubs are not allowed to open under lockdown level 2 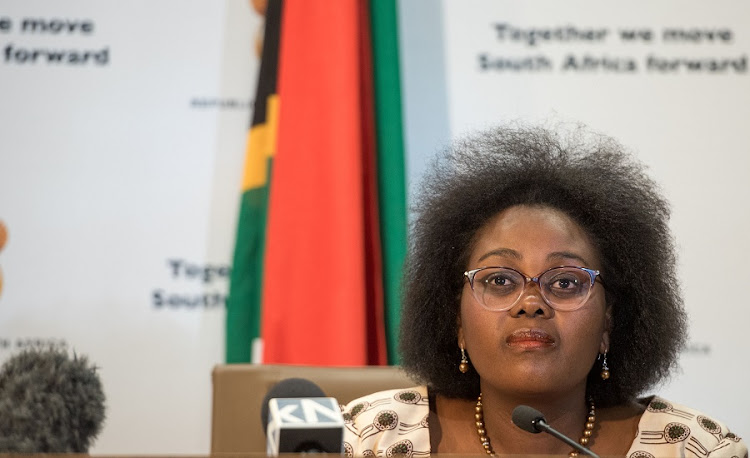 Tourism minister Mmamoloko Kubayi-Ngubane has cleared the air on whether nightclubs may operate under lockdown level 2.

The answer is: no they can't.

Kubayi-Ngubane hosted a media briefing on Wednesday to outline tourism-related activities that are allowed under level 2 of the risk-adjusted strategy.

“The issue of nightclubs, they are not allowed now in terms of the regulations,” said Kubayi-Ngubane. “Nightclubs open at night. I am explaining from my understanding, but the relevant minister who licenses them can explain, is that because of the 10pm curfew, the nightclubs normally go into the early hours of the morning.”

On Monday, co-operative governance and traditional affairs minister Nkosazana Dlamini-Zuma said nightclubs would remain closed to the public, saying that young people “carry coronavirus to the elderly from nightclubs”.

“Having seen how young people have carried the virus to the elderly from nightclubs, we’ll continue with keeping our nightclubs closed,” she said. “We’ve heard from other countries who opened up nightclubs. They had to close them pretty fast because the virus was moving as fast and as energetic as the people at the nightclub.”

Kubayi-Ngubane also warned that people who partake in after-hours activities will be arrested.

“I need to indicate that we have bars within hotels and if they do operate, all facilities must adhere to the curfew at 10pm,” she said.

“We request South Africans that you are not going to be found on the streets after you come from the restaurants and bar because I can assure that [police minister] Cele will be waiting for you if you don't adhere to the regulations.”

Restaurant and bar owners who defy the curfew will also be arrested, said Kubayi-Ngubane.

Tourism minister Mmamoloko Khubayi-Ngubane has warned restaurant and bar owners and managers who break the 10pm curfew that they will be arrested.
News
1 year ago
Next Article