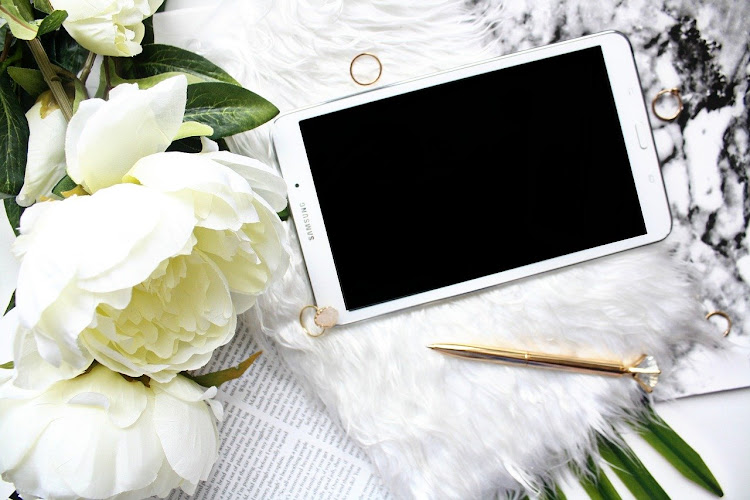 The Special Investigating Unit (SIU) is investigating a R538m contract to lease 55,000 tablets for provinces pupils, awarded by the education department
Image: Pixabay/Karita88

The Special Investigating Unit (SIU) is investigating a R538m contract to lease 55,000 tablets for Eastern Cape pupils that was awarded by the province's education department.

The announcement was made on Wednesday by a member of the SIU, Leonard Lekgetho, who accompanied SIU head advocate Andy Mothibi during a meeting with parliament’s standing committee on public accounts (Scopa).

During his presentation in the National Assembly, Lekgetho said matters under investigation in the province included “irregular procurement of goods and services, decontamination, infrastructure, accommodation and PPEs, [the] lease of 55,000 tablets and eLearning platform, refurbishments and alterations to hospitals and clinics and the non-payment of [temporary employer-employee relief scheme] Ters”.

The 55,000 tablets would be leased to grade 12 pupils over the next three years before being returned to Sizwe Africa IT Group.

The department of education entered into an agreement with Sizwe Africa IT Group by piggybacking on a contract the company had with the department of economic development, environmental affairs and tourism worth R160m.

In July, education superintendent-general Themba Kojana told the Bhisho legislature that the contract amounted to R404.8m.The figure has since gone up to R538m.

On Wednesday, DA MPL Yusuf Cassim accused the ANC of “whitewashing” the awarding of the controversial contract to the contractor.

“The ANC education portfolio members have resolved to go ahead with the contract during the latest portfolio committee meeting, despite the vehement objections from opposition parties.

“It was clear from the outset of the meeting that the ANC members had been instructed to push through the contract and absolve their cadre-deployed officials from any accountability, despite mounting evidence that this contract is irregular.

“The resolution passed by the ANC members was a rubber stamp of alleged corrupt activities, and has undermined the legislative oversight role that they swore an oath to uphold,” Cassim said.

Cassim said the department of education was advised to embark on an open and transparent procurement process.

“Instead of doing so, the department  again approached the provincial treasury in March, to reconsider the request to join the contract.

“This time approval was granted, subject to the DoE adhering to certain conditions.

“On May 8, the provincial treasury informed the department that it did not comply with the conditions that were set out, even though the department of education had said that it had adhered to them,” Cassim said.

Education portfolio committee chair and ANC MPL Mpumelelo Saziwa on Wednesday said after interrogating and requesting more information, the committee was satisfied with the response.

“It’s not about using a majority to pass through items but as a committee we said we are satisfied with the process.

“It’s an unusual contract, as it was piggybacking off an existing contract and we wanted to see all steps taken to get here. The documents we received from officials who took an oath indicate all the necessary steps,” Saziwa said.

Earlier this month, the department welcomed an investigation, saying it would provide the opportunity to openly air the matter and finally put it to rest.