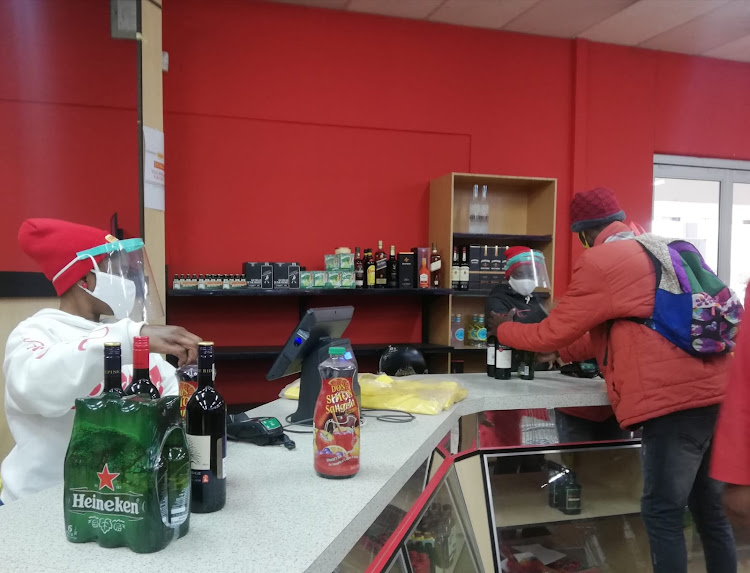 Linah Manuel, spokesperson for Liquor City in Southgate, expressed joy at the reopening of alcohol and tobacco sales, saying she would be able to provide for her family.
Image: Nonkululeko Njilo

The first day of alcohol sales under level 2 regulations started slowly in Soweto, with only a handful of people heading out to purchase their favourite beverages.

The Liquor City in Pimville had served about 20 people by midday, and this was “rare”, said a staff member who asked not to be identified. The liquor bought included gin, beer and ciders.

Mpumelelo Zondi was one of the first to purchase a case of beer.

“I am really happy. These last weeks have been hard for some of us. We spent crazy money on booze [purchasing on the black market],” he told TimesLIVE.

Staff at the Liquor City store in the Southgate mall expressed similar sentiments. Only 14 customers were inside the store, and there was no queue outside.

“We have not seen a lot of people come in. Maybe we will see an increase later,” said spokesperson Linah Manuel. 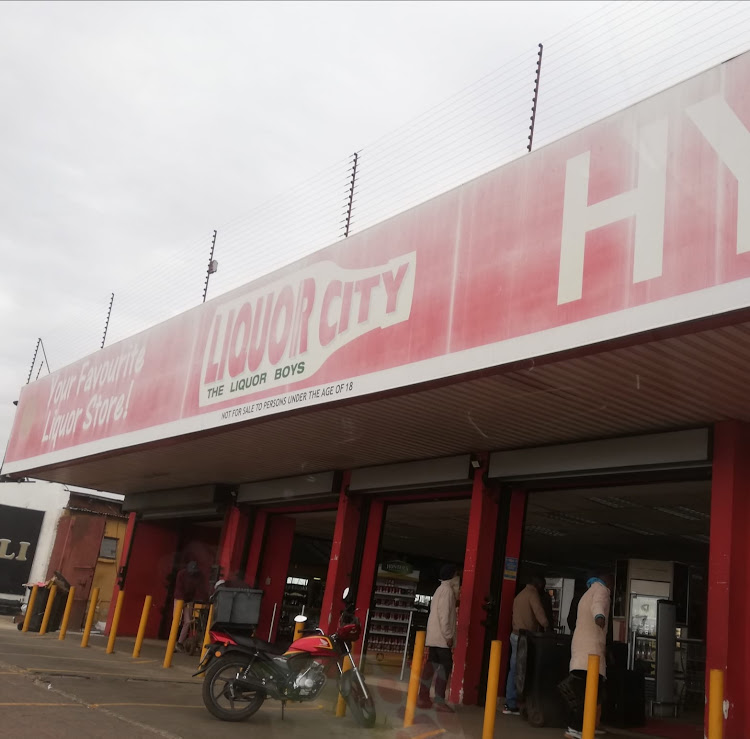 The first day of alcohol sales under level 2 regulations started on a slow note in and around Soweto.
Image: Nonkululeko Njilo

Manuel said staff had braved the cold early on Tuesday to prepare for the anticipated rush, but this had not materialised by 10am.

“We’re confident people will come in gradually. Some are probably cold or starting work. Many have called to check if we are operational,” she said.

Two cashiers at the store expressed mixed emotions about returning to work.

“It feels good to be back as we will be able to provide for our families,” one said. “A lot of people will come in. Yes, we are scared we might get the virus, but life has to go on,” said another.

Manuel expressed gratitude about being back at work: “I am really happy I will be able to put food on the table.”

“I am hoping people drink responsibly so we can remain open. We are really worried about what will happen if Covid-19 infections go up and government has to close us again.”

Manuel said the entire store had been decontaminated before the reopening of sales. They had also got rid of alcohol which had expired during the lockdown.

'It's been a roller-coaster ride': bottle stores get back to business

Supa Stores in Thokoza Park, which is often characterised by long snaking queues, was also off to a slower than expected start.

“It’s not very busy. Several factors could attribute to this — bad weather, a lack of excitement, the availability of alcohol [purchased before the ban or from illicit suppliers] and generally the timing of the month. A lot of people have not been paid,” said senior manager Tau Chikonye.

He said about 50 people had queued in the early hours of the morning, but the queue then eased off.

“It’s flowing nicely at the moment. We are hopeful more people come in as the day progresses,” Chikonye told TimesLIVE.

Alcohol can be sold by licenced premises such as bottle stores from 9am until 5pm from Monday to Thursday, according to new level 2 regulations ...
News
1 year ago
Next Article