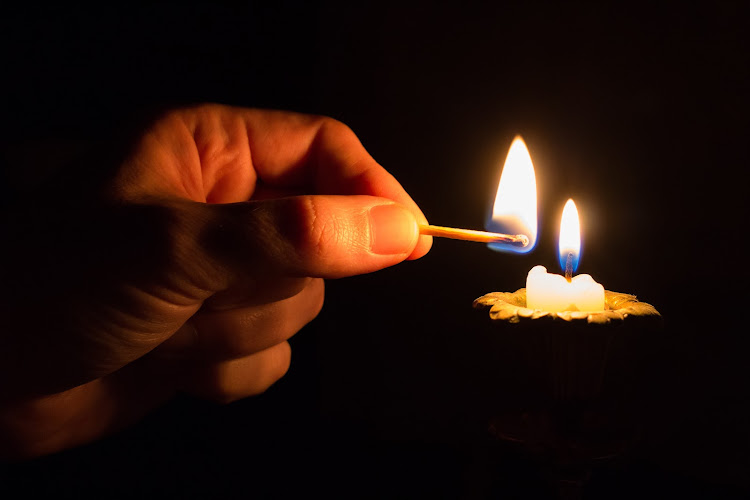 Load-shedding stage 2 will be implemented at 4pm on Tuesday, Eskom has announced.

The power supplier said in a statement the breakdown of four units overnight and earlier on Tuesday at Medupi, Duvha, Majuba and Lethabo power stations and the delay in the expected return to service of a unit at Medupi had resulted in the power system being constrained.

“Any further deterioration in the generation performance may therefore necessitate the escalation of load-shedding at short notice, the statement reads.

“As the aged generation infrastructure is unreliable and volatile, this constrained power system is expected to persist for the rest of the week, particularly as the cold front hits.”

Load-shedding is expected to continue until 10pm on Tuesday and resume at 9am on Wednesday.

Eskom to implement Stage 2 loadshedding from 16:00 until 22:00 as power system is severely
constrained; Stage 2 will again be implemented from 09:00 until 22:00 tomorrow pic.twitter.com/Dl6Aodbghe