Joburg businessman gunned down while jogging 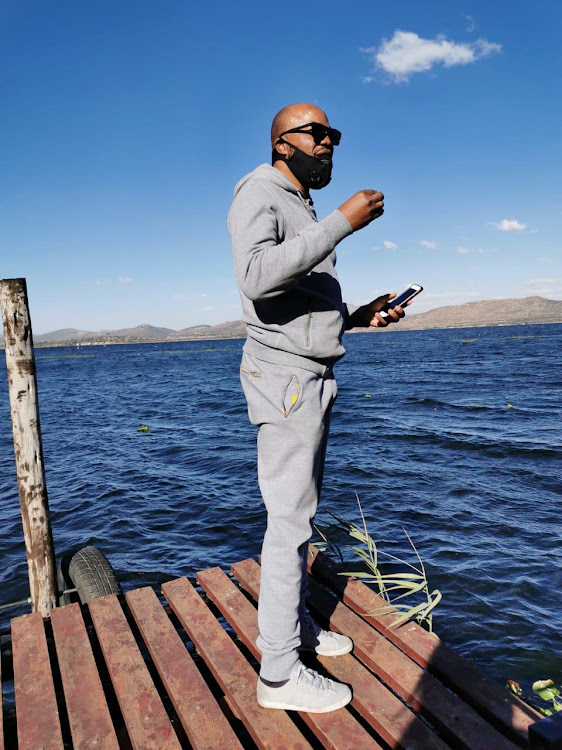 Johannesburg businessman Victor Sidambe has been gunned down in a suspected hit while jogging in the northern suburbs.
Image: Supplied

Sidambe, 54, who owned Sidas Security Company, one of the big black-owned security companies in Gauteng, was shot at several times after 5pm in Buccleuch, northern Johannesburg, on Monday.

According to family spokesperson Leeroy Sidambe, the businessman, who is his uncle, was shot at several times even when lying on the ground.

“It is a hit. Eye witnesses saw that car doing rounds in the area the entire afternoon,” Leeroy said.

Sidas Security rendered services at the funeral of former president Nelson Mandela and also at one of the biggest concerts to be held in SA, the U2 concert which had about 102,000 people in attendance.

Leeroy described his uncle as a man of “pure business” who wouldn't lift his hand to anyone.

“There's 4,000 security officers who relied on him [for their livelihoods] ... everyone is crying, including my father,” Leeroy said.