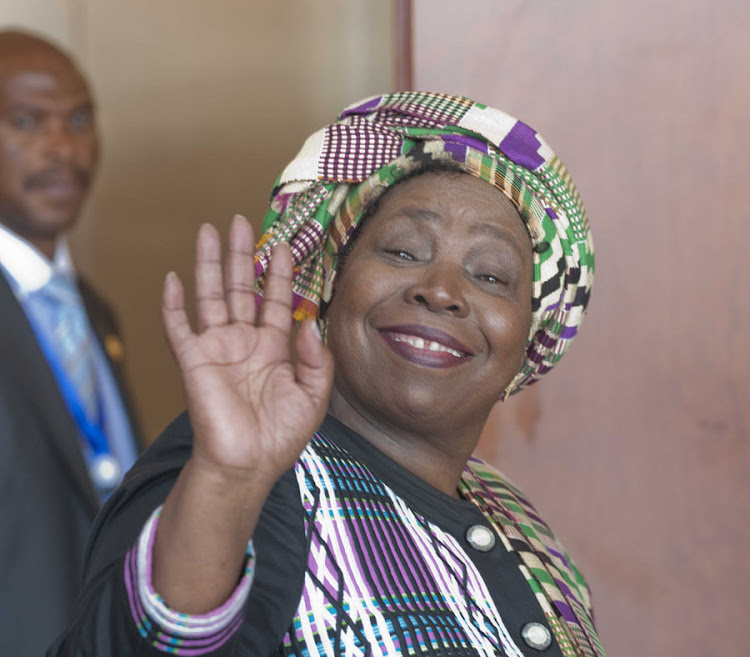 Alcohol can be sold by licensed premises such as bottle stores from 9am until 5pm from Monday to Thursday, according to new level 2 regulations gazetted on Monday.

The new rules allow the sale of cigarettes and vaping products.

Alcohol can be purchased for on-site consumption at licensed restaurants or taverns for example throughout the week, until 10pm.

Doctors say level 2 is right move, but appeal for respect of lockdown rules

President Cyril Ramaphosa’s announcement that SA will move to lockdown level 2 from midnight on Monday is welcomed as a step in the right direction ...
News
1 year ago

President Cyril Ramaphosa says government is working together on an urgent economic recovery programme that places the protection and creation of ...
News
1 year ago

It remains mandatory to wear a face mask in public, using public transport or entering a premises under level 2.

A night curfew remains in place between 10pm and 4am and gatherings, including social gatherings, are still limited to 50 people at any one time at places such as gyms, bars, taverns and shebeens.

Travel between provinces is now allowed and restrictions on the use beaches and parks have been lifted.

Dlamini-Zuma said during a briefing on Monday that it had been an “immensely difficult” five months.