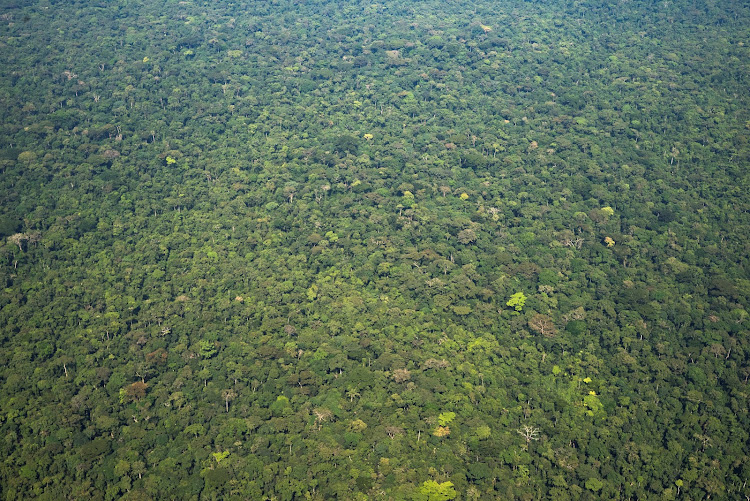 The plane went down during a flight from Kalima in Maniema province to Bukavu in South Kivu province. File photo
Image: WHO/Lindsay Mackenzie/Handout via REUTERS

The plane, thought to be one of two small cargo planes owned by Agefreco, went down during a flight from Kalima in Maniema province to Bukavu in South Kivu province, said Theo Kasi, governor of South Kivu.

"The investigation will determine the cause of the accident. I share the pain with the grieving families and offer my deepest condolences," Kasi said on Twitter.

The wreckage has not been located, but the suspected crash zone is a vast dense forest, said Desiree Kyakwima, a spokesperson for South Kivu administration.

"The airport services who informed the governor of the crash told him that, while trying to locate the wreckage of the plane, there is no chance of finding any survivors," Kyakwima said.

Air accidents are relatively common in Congo because of lax safety standards and poor maintenance. All Congolese commercial carriers are banned from operating in the European Union.