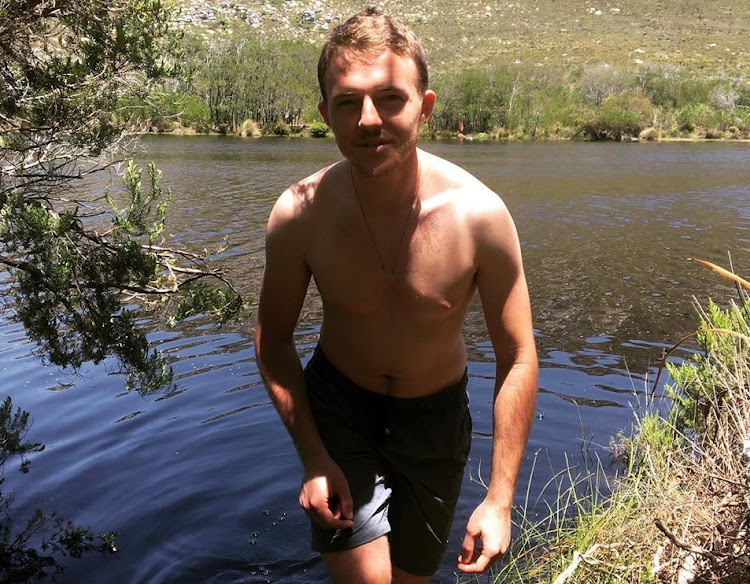 Braden Cannoo, 22, was killed on August 3 2020 when he tried to stop muggers who had stolen a cellphone in a Cape Town restaurant.
Image: Facebook/Nina Devlin

A 34-year-old man is expected to appear in court in connection with the murder of Cape Town waiter Braden Cannoo.

Cannoo was killed after a petty theft incident at a restaurant in Steenberg Village, Cape Town, on August 3.

The 22-year-old was working as a waiter at the restaurant when a group of people posing as customers stole a cellphone.

According to restaurant owner David Ellis, Cannoo responded by following them out to their car. “He jumped on the bonnet of the car speeding through the parking lot. He, unfortunately, slipped under the car as it sped towards the traffic circle in Reddam Avenue [at the US consulate]. Braden sadly succumbed to his injuries.”

Police spokesperson Col Andrè Traut confirmed that a man had been arrested on Thursday in connection with the murder.

The man is expected to appear in the Wynberg magistrate’s court on Tuesday, said Traut.

Waiter dies a 'hero' after falling under wheels of thieves' car

A waiter who chased cellphone thieves was killed when he fell under the wheels of their getaway car.
News
1 year ago
Next Article